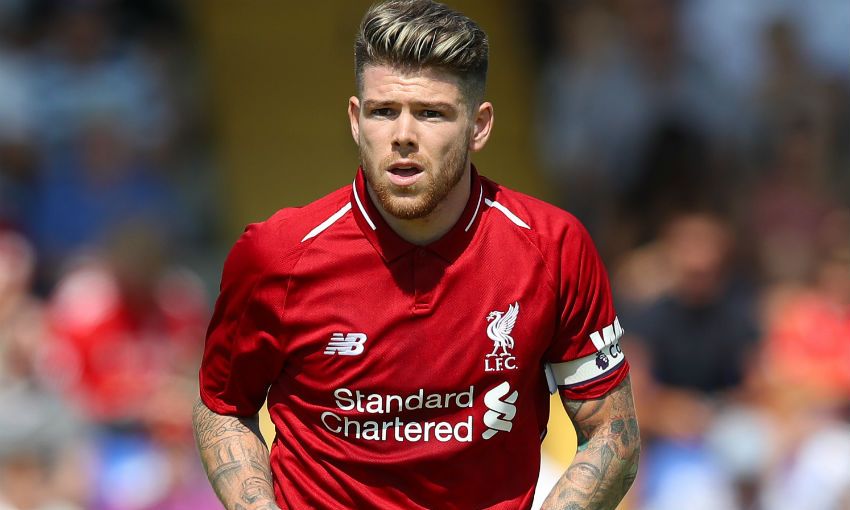 Alberto Moreno’s time at Liverpool appears to be coming to an end.

The Spanish left-back has been in Rome this week to sign a pre-contract agreement with Lazio as his contract at Anfield comes to an end this summer.

The move would reunite the 26-year-old with former Reds teammate Lucas Leiva who joined Lazio two seasons ago.

Brendan Rodgers signed Moreno from Sevilla in 2014 for £12m and he was a regular in the Liverpool first team until the arrival of Andrew Robertson in July 2017.