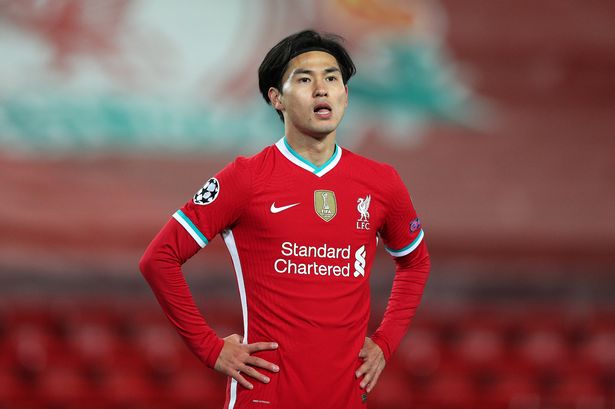 Takumi Minamino has been withdrawn from the Japan squad with an unspecified injury.

The Liverpool midfielder will return home following an announcement by the Japanese FA that he “has been withdrawn from the team due to an injury” ahead of their World Cup qualifier with China on Tuesday.

The international break is always a time of concern, with Liverpool players often returning with injuries and, with Roberto Firmino picking up a hamstring injury during last week’s draw against Chelsea at Anfield, Jurgen Klopp will be hoping his other international stars return unscathed.