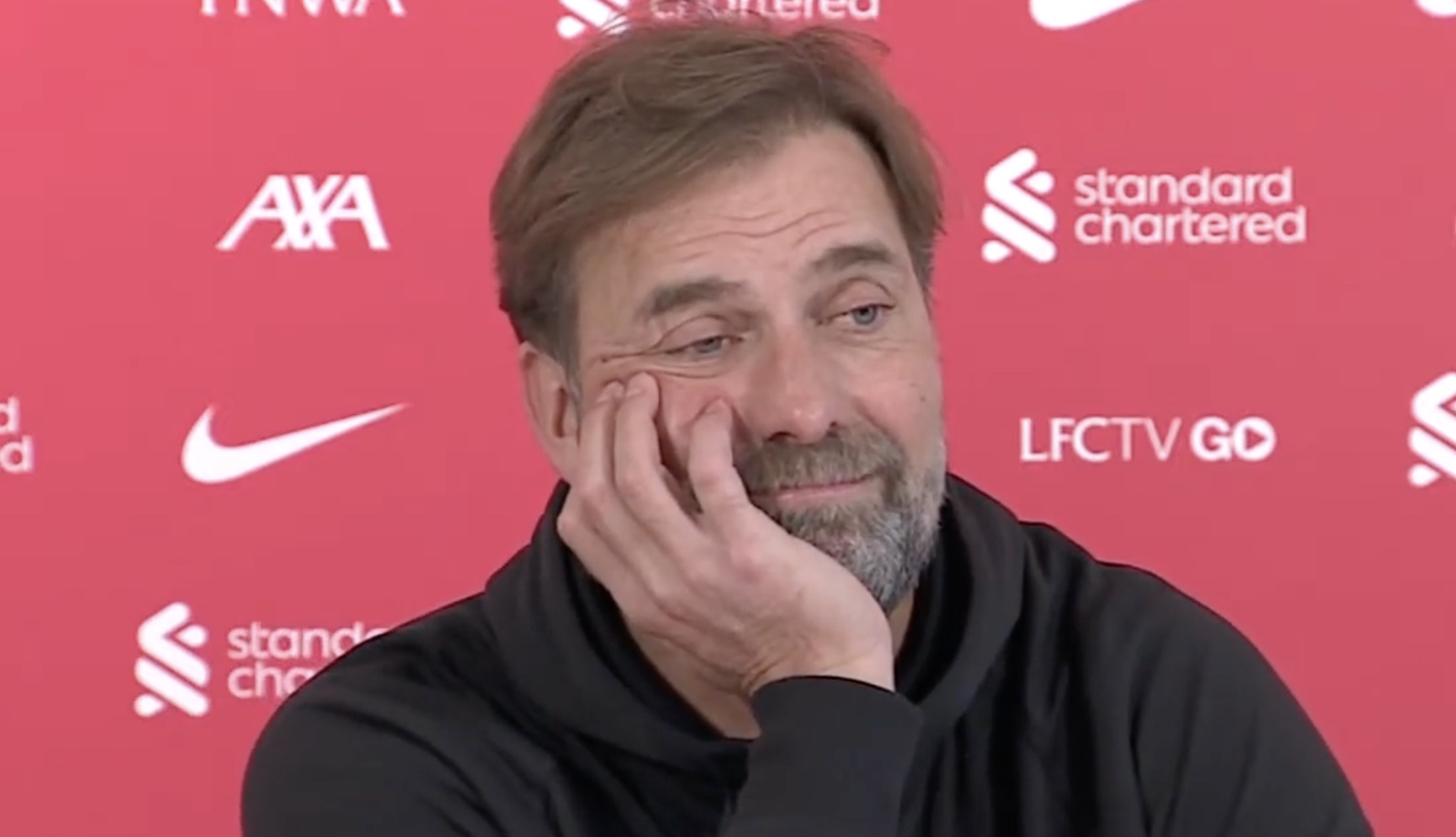 It happens every international break. Lazy journalists with column space to fill get creative.

This time it is the German tabloid Bild who claim that Jurgen Klopp is more likely to manage England than Germany.

There are no quotes supporting this claim, obviously, but the reasoning is incredible – Klopp has a strong relationship with England internationals Jordan Henderson and Trent Alexander-Arnold.

The fact that the two are also key members of his Liverpool squad is apparently irrelevant.