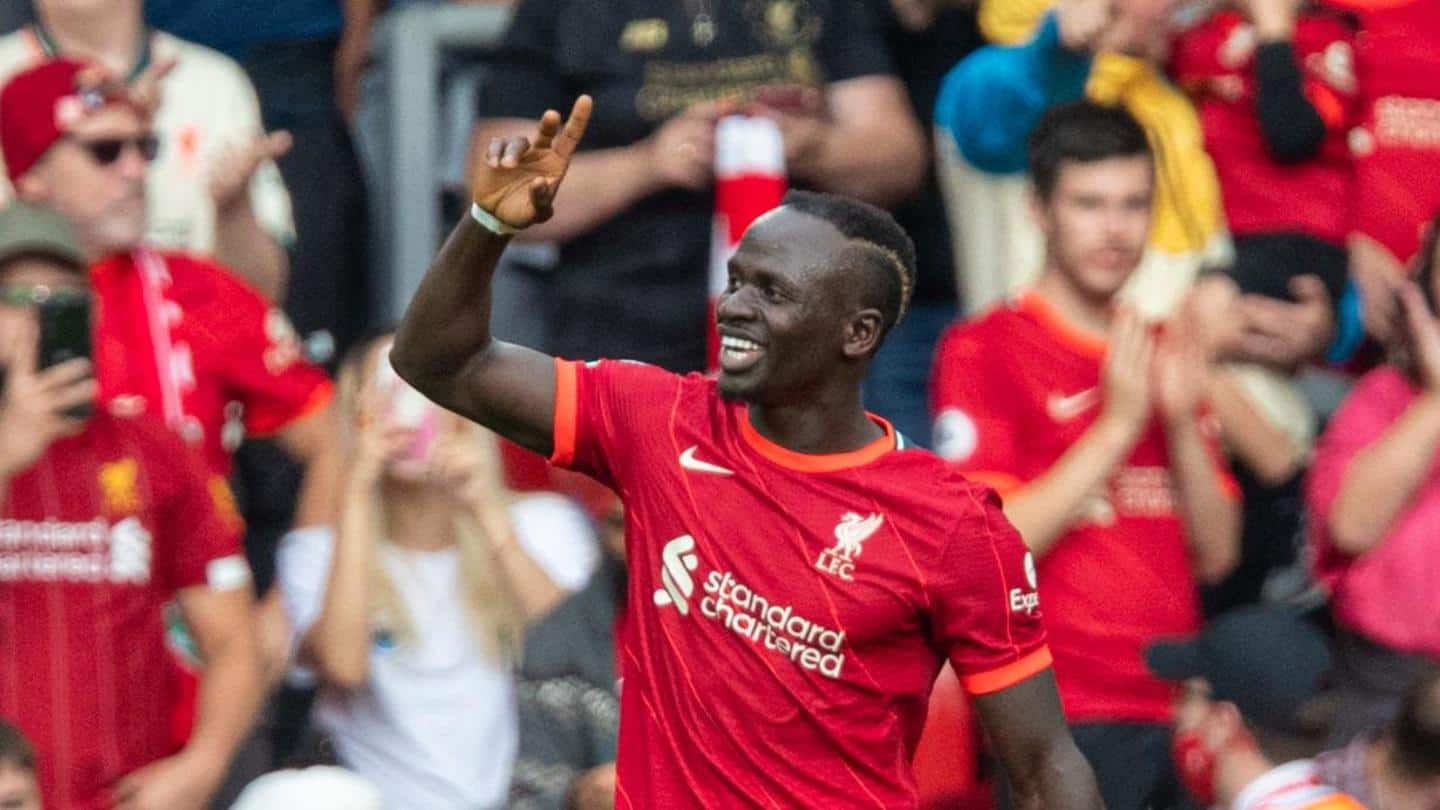 The Senegalese striker’s current deal runs out at the end of next season and, while the press keep reporting on Mohamed Salah‘s contract situation, there’s very little attention being drawn to Mané.

For months we have talked and wondered and written about Salah’s contract situation, and whether Liverpool will offer a big-money extension.

And yet Mane is in pretty much the same position; 29 years old and about to enter the final 18 months of his current deal.

Sure, his agent is a little less ‘active’ on social media than Salah’s, and sure, his form has been patchier than his Egyptian counterpart over the past 12 months – whose form hasn’t? – but it is surprising, to say the least, that more has not been made of Mane’s contract status. Like Salah’s, it needs sorting soon.

Once again on Saturday, Mané showed his worth as the Reds obliterated Arsenal. He is as pivotal to the team as Salah and should be tied down to a new deal as soon as possible.