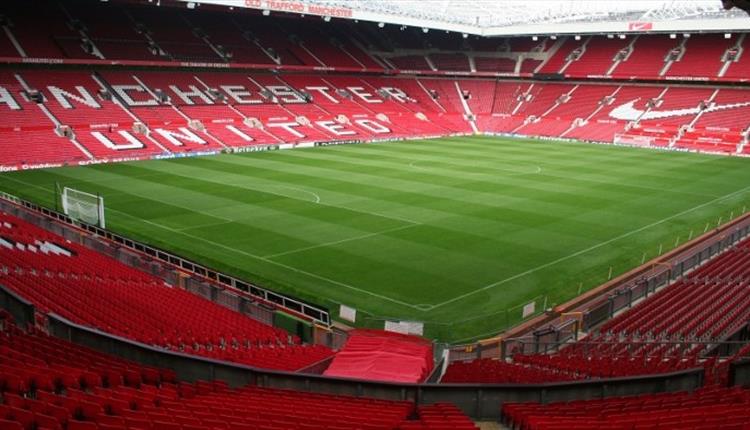 Liverpool take on Man Utd at Old Trafford in the fourth round of the FA Cup on Sunday afternoon (kick-off 5.00pm).

After a bad run of form, including a goalless draw against Ole Gunnar Solskjaer’s men last week, Jurgen Klopp will be hoping for an improved performance from his Liverpool side.

The game will be shown live in the UK on BBC1 and can be streamed via BBC iPlayer.

US fans can watch on ESPN+, it’s on Sportsnet World in Canada, ESPN2 in Australia and ESPN and SuperSpor across much of the rest of the world.