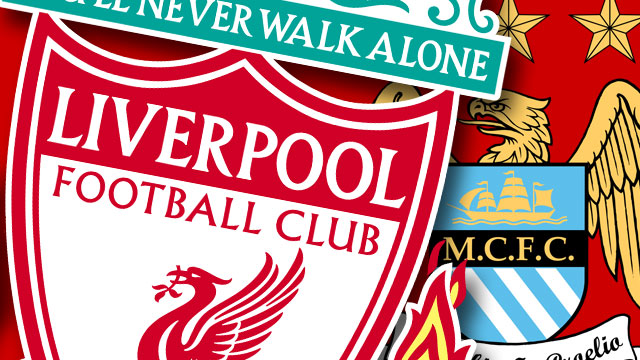 Liverpool go to the Etihad as Premier League champions after Pep Guardiola’s side’s defeat to Chelsea last week. Jurgen Klopp’s men will still be buzzing, but now want to beat City’s 100-point record. With 86 points and 7 games remaining, its a strong possibility!

Tonight’s game will be shown live in the UK on Sky Sports Premier League and Main Event (with fake crowd noise) and can be streamed via the Sky Go app.