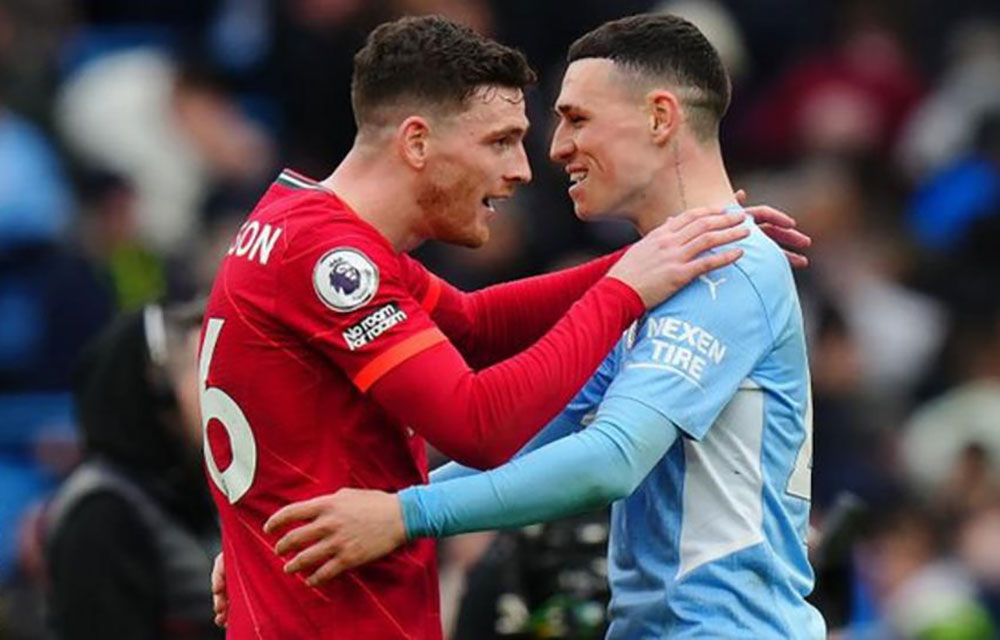 Sunday’s draw at the Etihad was perfect for the neutral, but nerve-wracking for Liverpool fans, and I’m sure Man City fans too.

Here are some fast facts to digest…