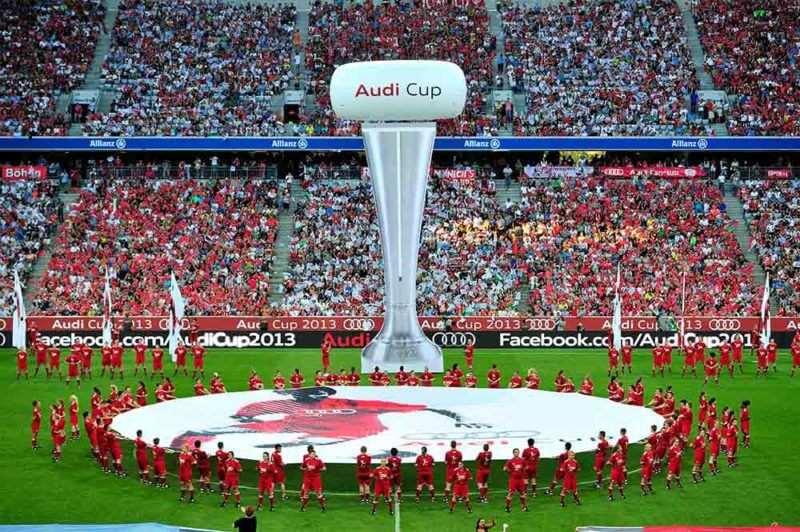 Liverpool will have a challenging pre-season, with tough games against some of Europe’s elite in the Audi Cup at the Allianz Arena.

In addition to hosts Bayern Munich, Liverpool will play AC Milan and Atletico Madrid – the team that beat Jurgen Klopp’s side in the final last year.

The semi-finals are scheduled to take place on August 1 with the winners meeting in a final and the losers in a third and fourth place play-off on August 2.