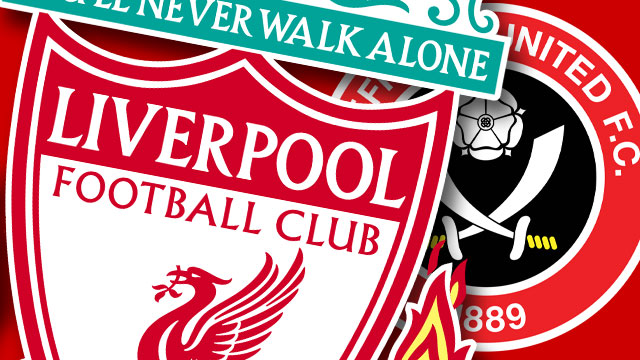 Liverpool take on Sheffield United in their first game of the New Year at Anfield on Thursday evening (kick-off 8pm).

The Blades gave Jurgen Klopp’s men a run for their money back in September. They looked like they were going to hold out for a draw but a keeper error gifted the Reds a late winner.

Tonight’s game will be shown live on BT Sport 1 in the UK and can be streamed via the BT Sport app. US fans can watch on NBCSBN or stream on fuboTV, while in Canada its on DAZN and in Australia it is on Optus Sport.