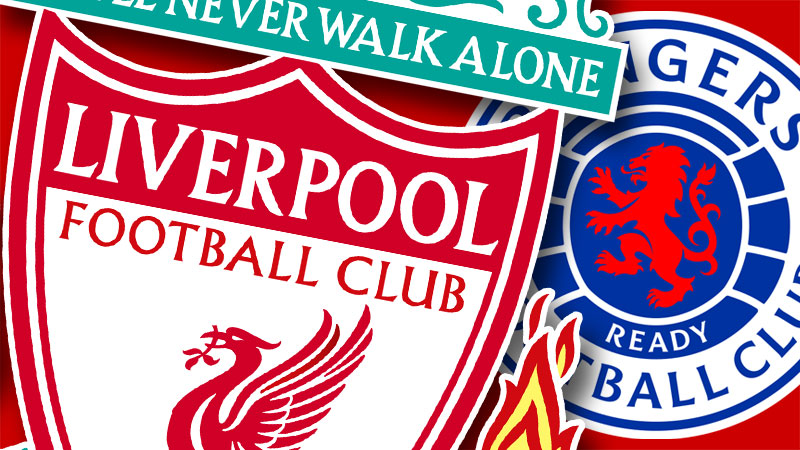 Liverpool face Rangers for the first ever time in competitive football as the two clubs prepare for Tuesday night’s Champions League clash at Anfield.

Jurgen Klopp’s men only have three points from their first two games in Group A and really need a win to help ensure they aren’t knocked out of the tournament before the knockout phase.

The game will be shown live in the UK on BT Sport 2 and BT Sport Ultimate and can be streamed via the BT Sport app or BTSport.com

US fans can watch on Paramount+, it’s on DAZN in Canada, Stan Sport in Australia and SuperSport, Flowsports or Canal+ across much of the rest of the world.