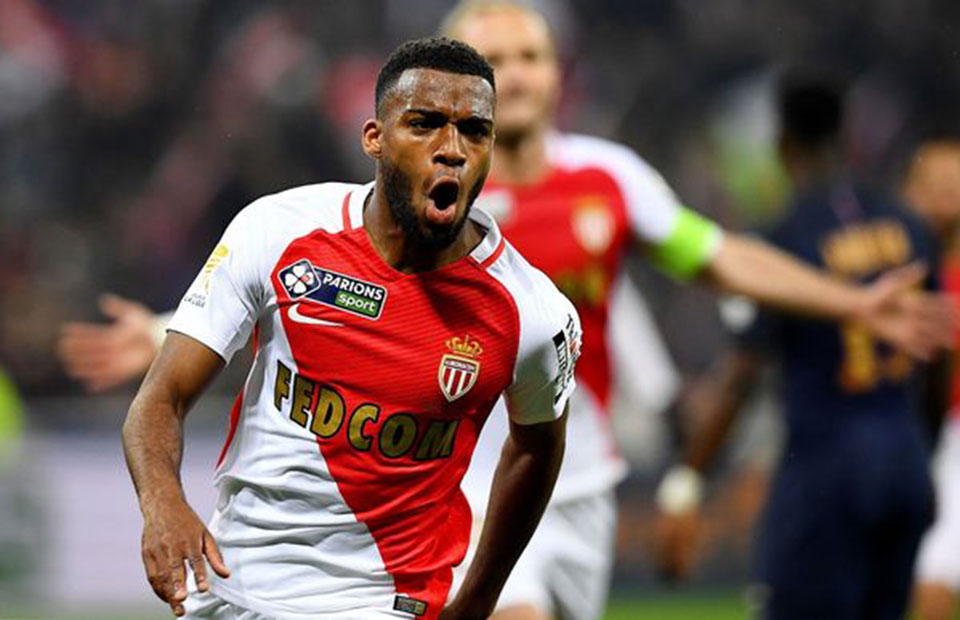 Liverpool are on the verge of signing Monaco star Thomas Lemar, according to reports in the French media.

Monaco’s £88m asking price has been enough to put off other clubs, including Arsenal, but Liverpool have money to spend.

French magazine Le 10 Sport claim the Reds are close to an agreement in principle to sign the 22-year-old forward, after failing to land him last summer.