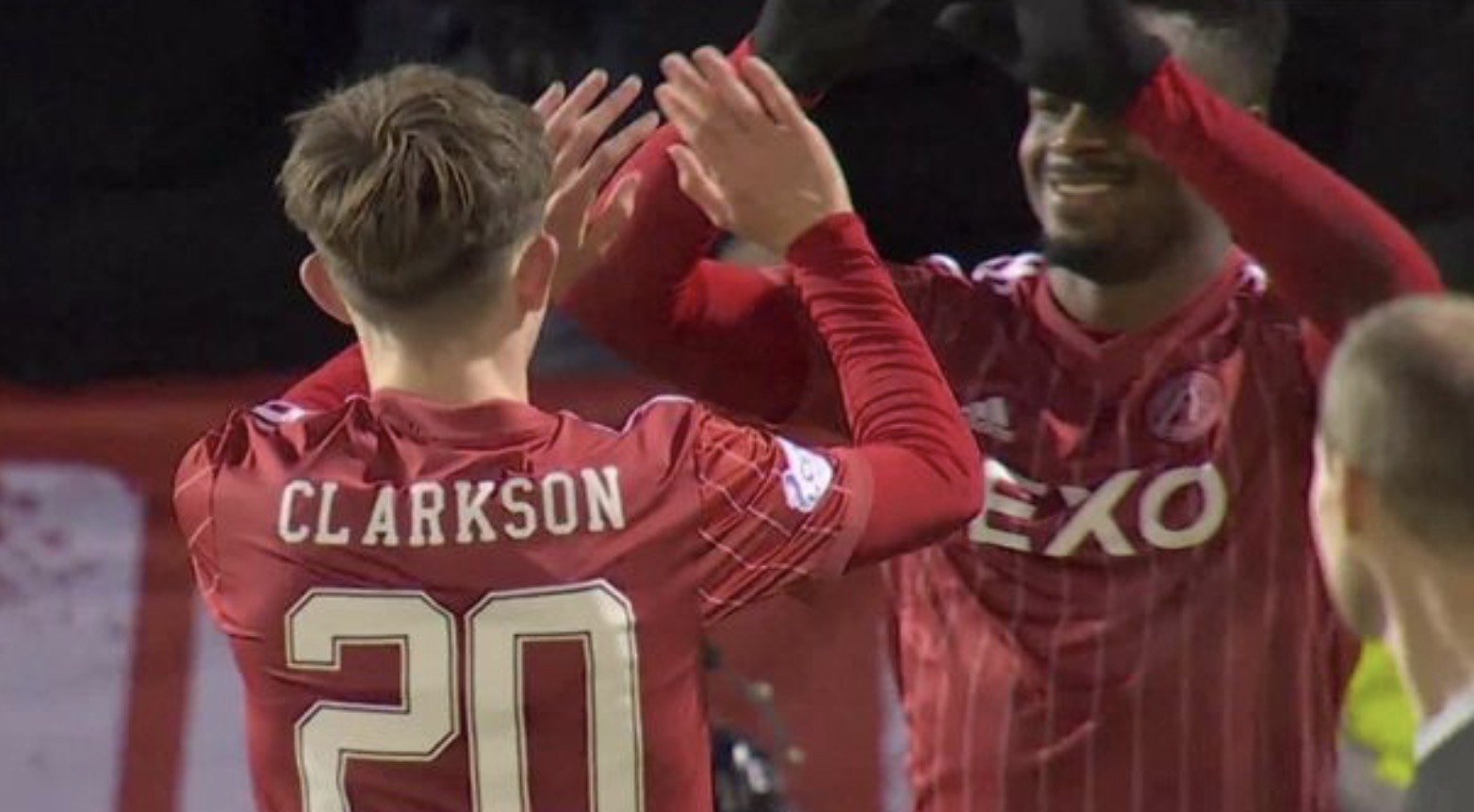 Leighton Clarkson was on fire for Aberdeen against Rangers at Pittodrie last night.

It wasn’t enough to avoid a 3-2 home defeat, but the 21-year-old midfielder has been in impressive form for the Dons since joining the Scottish Premiership club at the start of this year and this strike will remind Jurgen Klopp of the talent he has north of the border.

WHAT A STRIKE from Leighton Clarkson to put Aberdeen 2-1 up 😲🤩 pic.twitter.com/pxMONGis5R