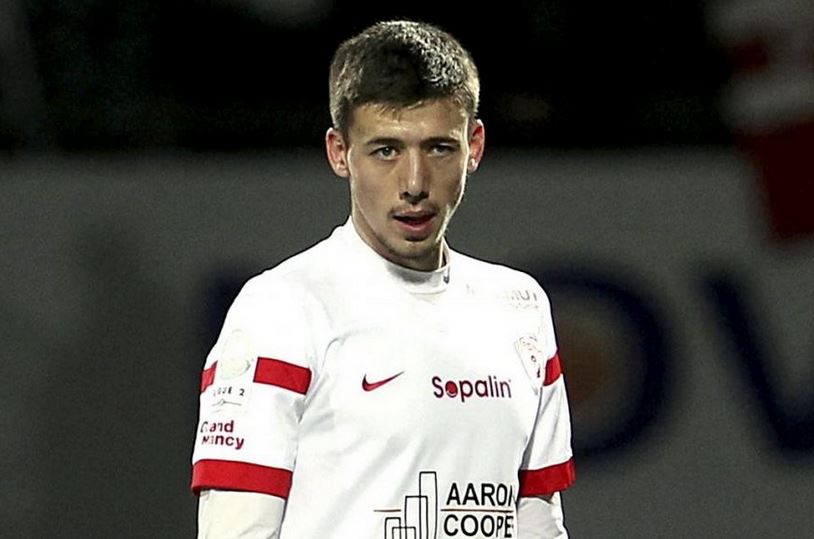 Liverpool are keeping a close eye on Clement Lenglet, according to reports in the Spanish press, as Jurgen Klopp prepares to strengthen his defence next season.

However, it appears that Barcelona may be preparing to trigger the 22-year-old Frenchman’s £39m release clause if they lose Samuel Umtiti to rivals Real Madrid.