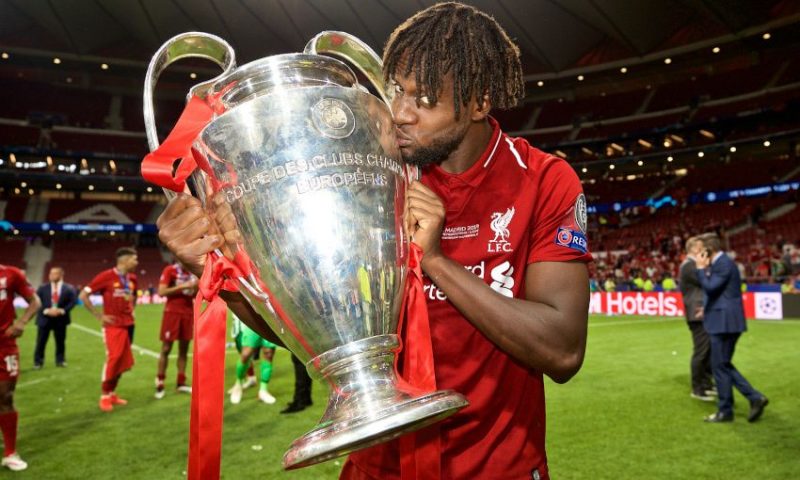 Liverpool FC have confirmed seven players who will be allowed to leave the club when their contracts expire at the end of June.

Divock Origi is already being linked with a move to AC Milan, while Loris Karius, Sheyi Ojo and Ben Woodburn will also be looking for new clubs when the transfer window reopens.

Divock Origi will leave the club when his contract expires at the end of June.

Thank you for an incredible eight years of service and leaving us with so many special memories. @DivockOrigi, Liverpool legend ❤️ pic.twitter.com/lkQsNKANVp