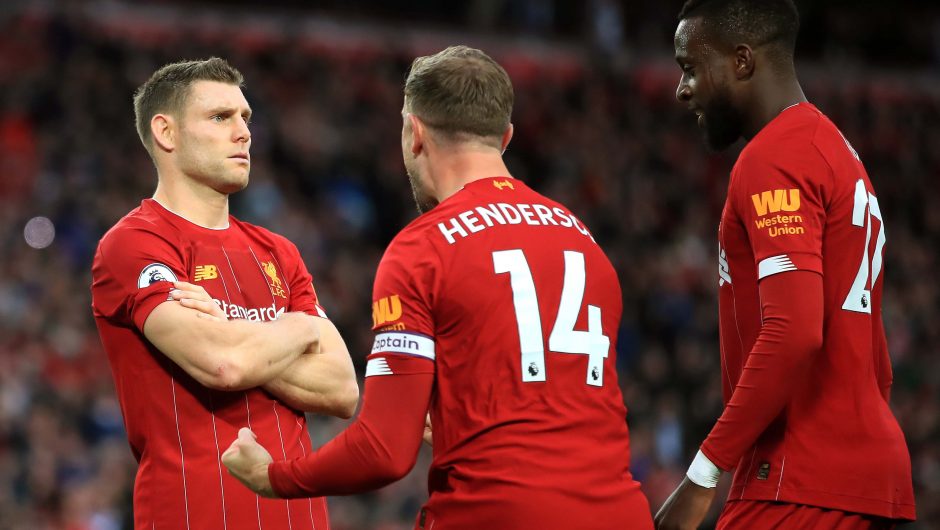 After Liverpool’s victory over Leicester City at Anfield on Saturday, we bring you five interesting facts…