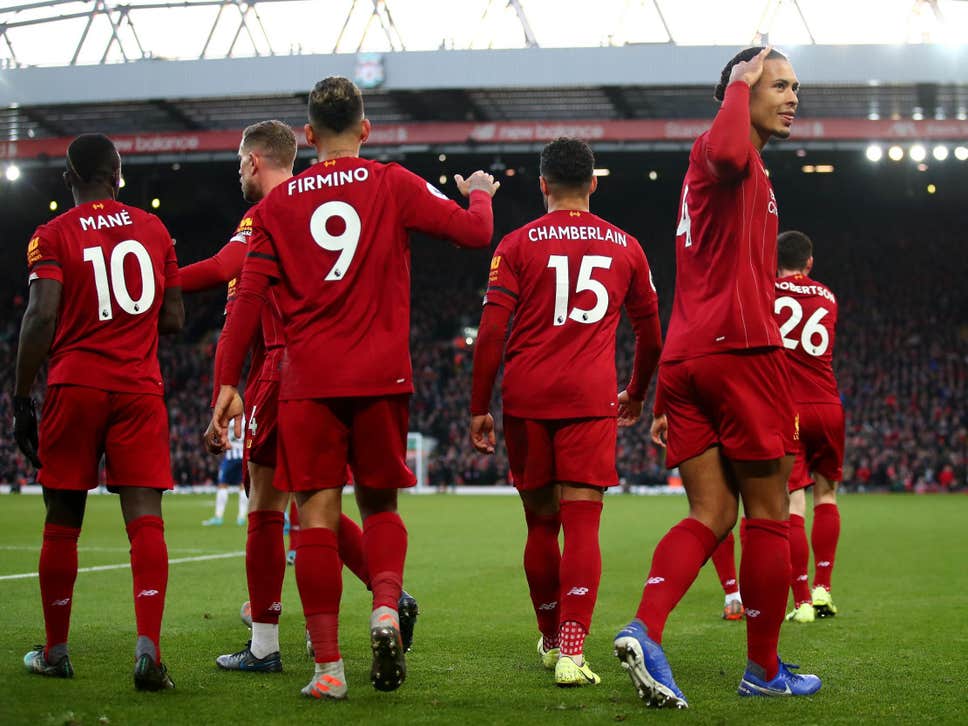 Liverpool’s domination of the Premier League continues, despite them not playing the best football. Here are some interesting match facts after Saturday’s victory over the Seagulls…