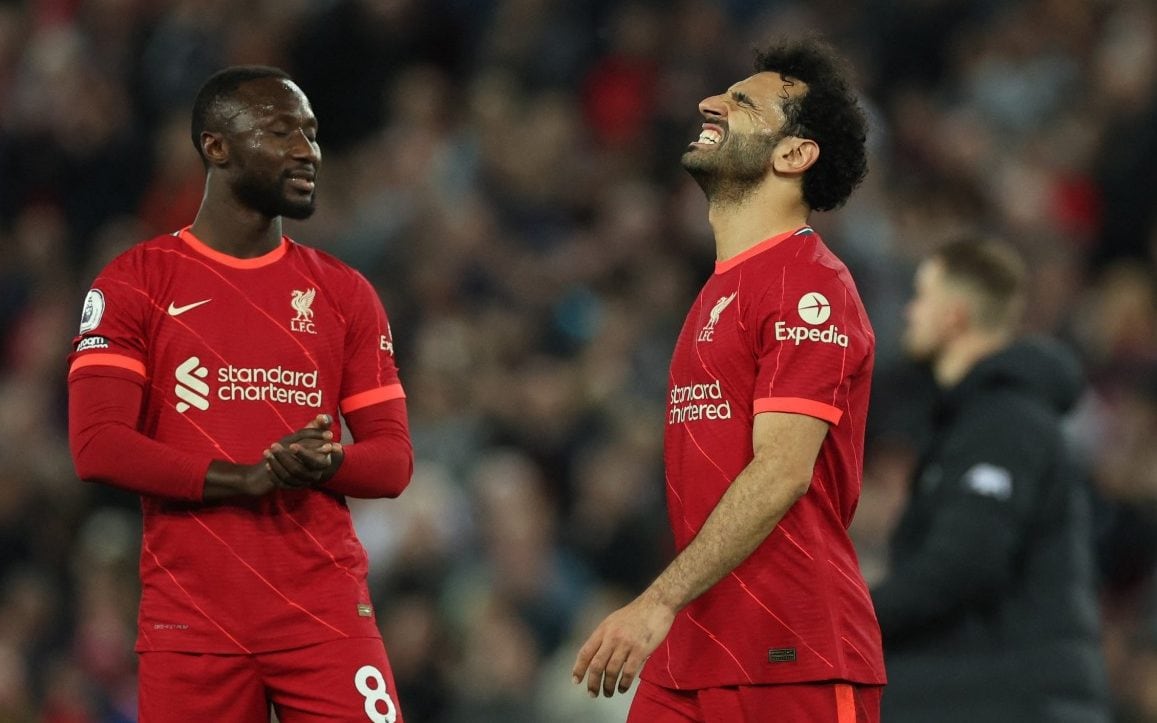 It wasn’t the result we all wanted, as Liverpool rescued a point against Spurs at Anfield on Saturday evening.

So opened the scoring for the visitors just before the hour mark and it took a deflected Luis Diaz strike to equalise on 74 minutes.

Despite strong pressure until the final whistle, the Reds couldn’t break down the Tottenham defence and points were shared.

Jurgen Klopp‘s men go to the top of the Premier League table, albeit on goal difference having played a game extra. We can only hope that Man City slip up against Newcastle on Sunday.