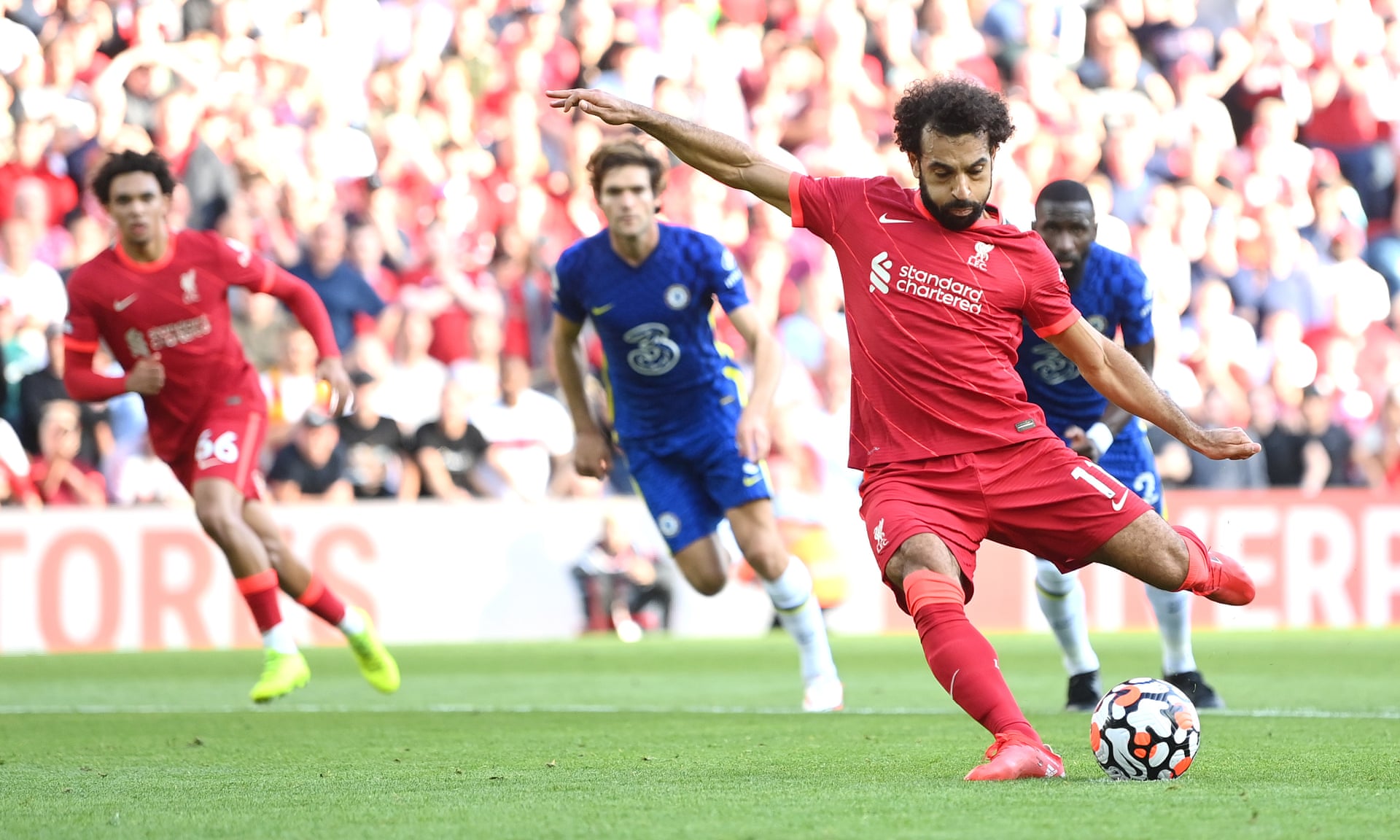 Liverpool’s 1-1 draw with Chelsea at Anfield on Saturday evening was a frustrating one, with the two teams determined to avoid defeat as both look to be challenging for the Premier League title this season.

Kai Havertz took the lead for the visitors on 22 minutes, but a controversial penalty decision (and a red card for Reece James) allowed Mo Salah to score from the spot on the stroke of half-time.

Chelsea held on for the draw, despite pressure from the Reds. Points shared, but Liverpool may live to regret dropping two points here.

If you missed the game or simply want to watch the highlights again, we’ve got you covered…