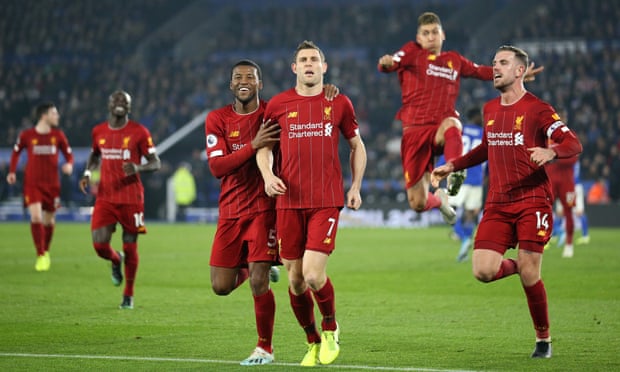 Liverpool recorded an impressive victory on Boxing Day evening. Here are some post-match facts from the game…