HomeNewsKlopp: We had to prove a point

Klopp: We had to prove a point 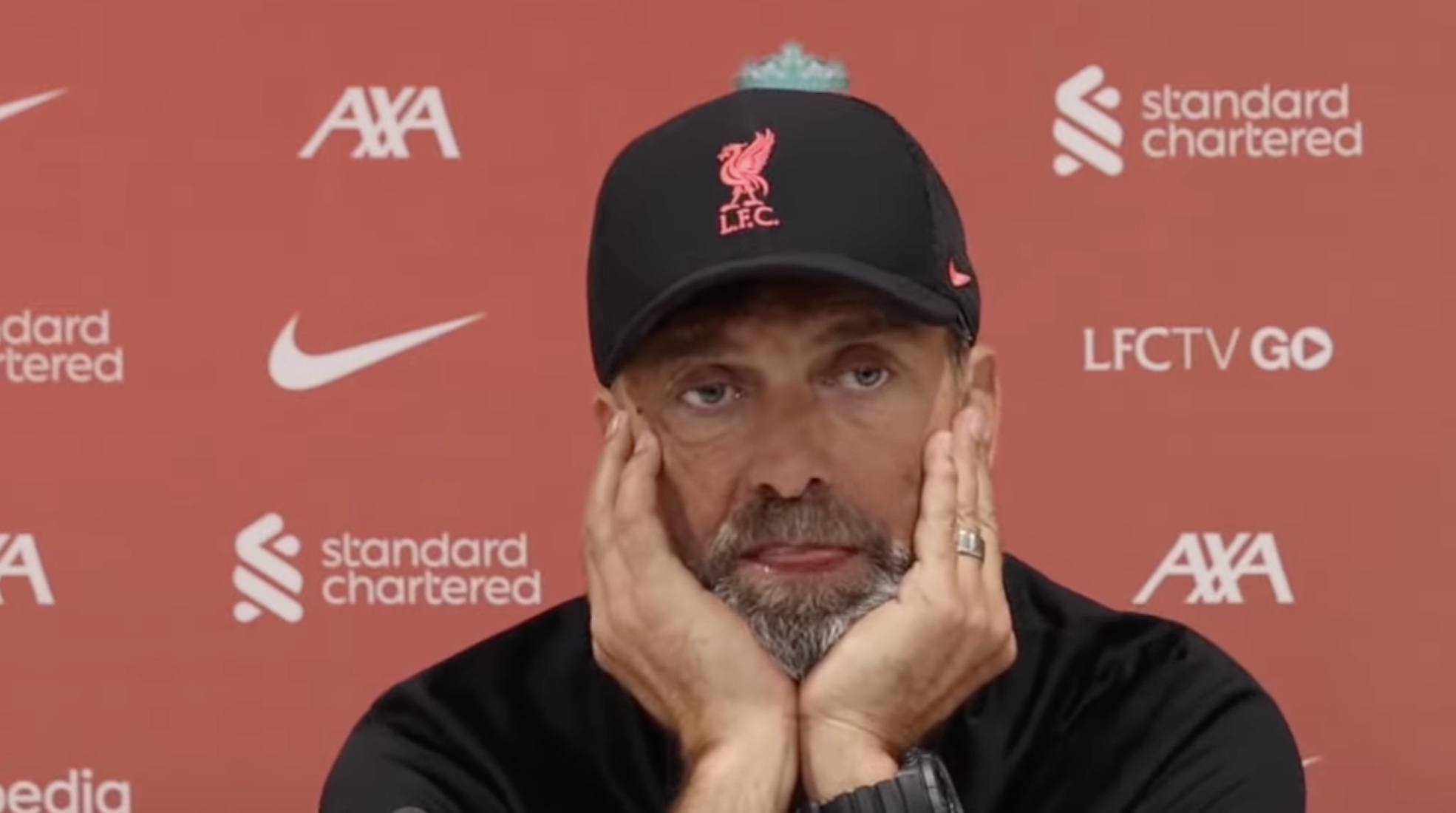 Liverpool bounced back in style on Saturday afternoon, putting nine goals past Bournemouth at Anfield and silencing the critics who were claiming the Reds had lost their magic touch.

Monday night’s loss to Man Utd at Old Trafford was their first Premier League defeat of 2022, but they responded in exactly the right way on Saturday, tearing apart newly-promoted Bournemouth with a ruthlessness that some had questioned they still possessed.

“That’s why the public part of my job is completely not important. It’s just important what the conclusion is for us and that’s why we have to prove a point for us.”