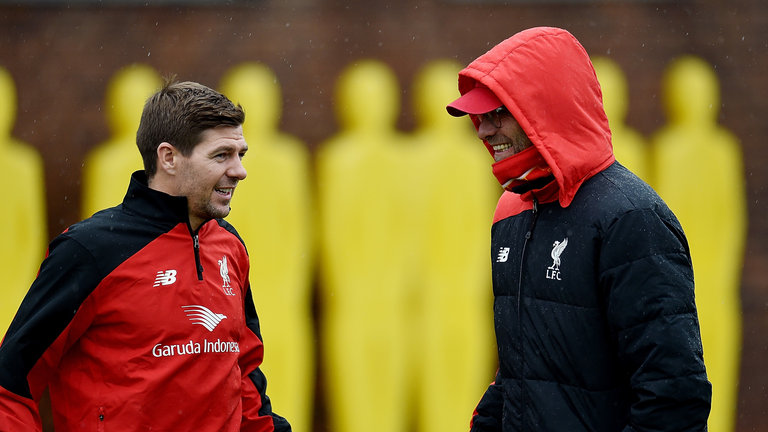 Jurgen Klopp has set the cat among the pigeons again by discussing his long-term future.

When asked whether he would take a break when he leaves Liverpool the German said: “It looks like it. Who can now say if he can give it his all in three years’ time? If I decide for myself that I can’t go on any more, I’ll take a break and in that year I’d have to make a definite decision. I have absolute energy, but I have one problem; I can’t do ‘a little bit’. I can only do ‘all or nothing’. But the chances are very high that my energy levels will go up again [after a year’s break], and that I can then do the job the way I want to.”​

It appears that his plan is to quit Anfield when his current contract expires in 2022, as he has previously suggested. If that does indeed happen then the favourite to replace him must surely be former captain Steven Gerrard. He’s already impressing at Rangers and in another three years will have enough experience under his belt to take on the Liverpool job.

Gerrard would certainly be the fans’ choice to replace Klopp and is already the bookmakers’ favourite, with Betfair quoting him at evens.