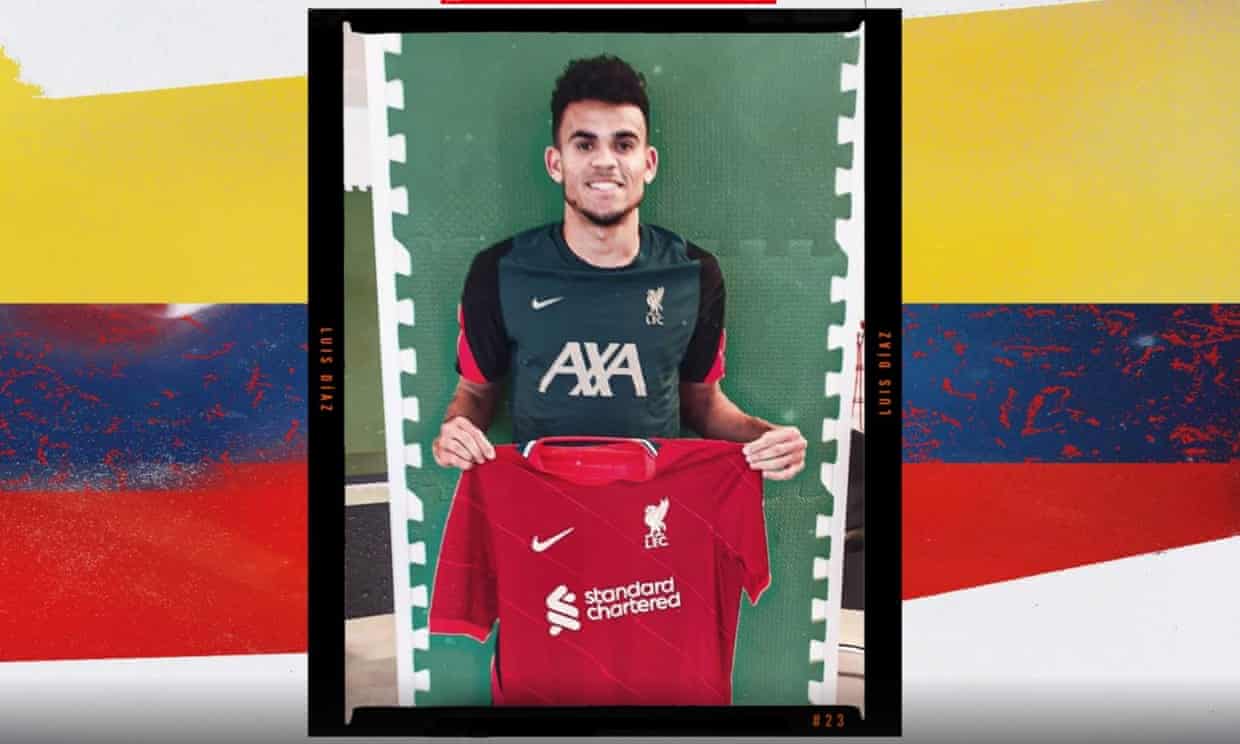 Liverpool boss Jurgen Klopp believes that new signing Luis Diaz has all the qualities needed to be a success in the Premier League.

“I could not be happier that we’ve been able to get this deal done and bring Luis to Liverpool,” Klopp told the club site.

“I have always been a believer in only signing players in January if you would want to sign them in the summer, and that’s very much the case with Luis. He is an outstanding player and someone we’ve been tracking for a very long time.

“We believe he has everything needed to fit into our way and adapt to the Premier League, both physically and mentally. He is a player who is hungry for success and knows you have to fight to get what you want. He is a fighter, no doubt. He’s a skilful team player who has always the goal in mind.

“This team deserved to add quality and when we played against Luis earlier this season, we saw what a danger he is, how fast he is and how his mentality was to help his team.

“We know Porto is an outstanding club who nurture players in the best possible way and provide a brilliant football education. They are a class club and, I have to say, have been tough negotiators.”