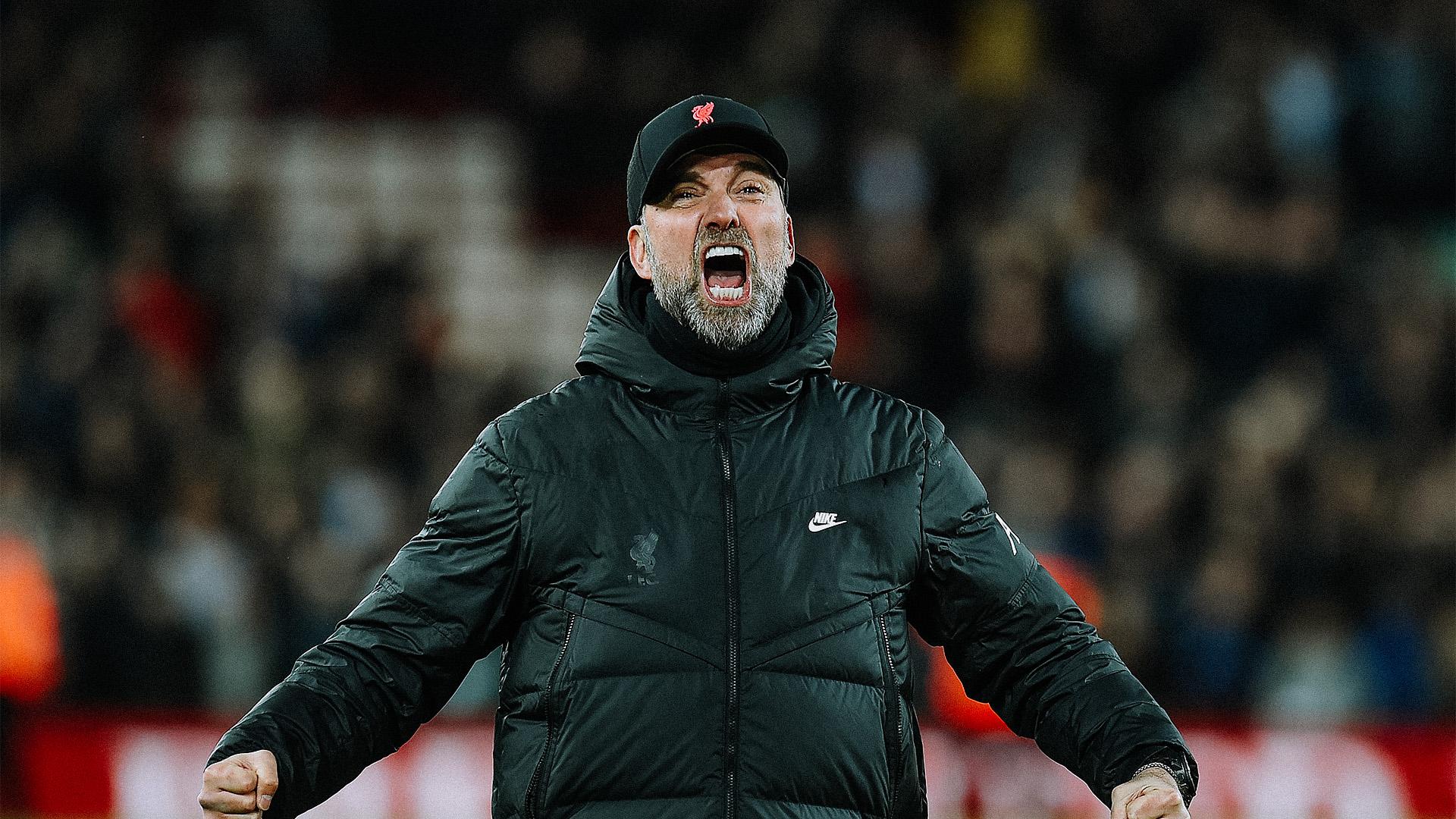 A contract extension that would see Jurgen Klopp remain at Liverpool beyond 2024 is looking likely, according to reports.

When asked about a possible new deal back in March, Klopp said: “If I have the energy levels for it. That is important. I love what I do but I’ve said a couple of times there must be something else out there in the world, to be honest, apart from always thinking about properly skilled, good-looking, fantastically nice football players. But I really don’t think about it.

“At the moment I am full of energy but we have to – I have to – make sure that is the case because I don’t want to sit around and be more tired than others and think: ‘Wow, why is everyone bothered about the things out there because I couldn’t care less?’”

Does the ‘normal one’ have the energy levels for it? The fist bumps he gives the Kop after every home win certainly shows the passion he has.

With the Reds still on course for a possible quadruple this season it is possible that Klopp will decide he can’t take them any further. However, he could also be tempted to see just how dominant they can be over the next few years.