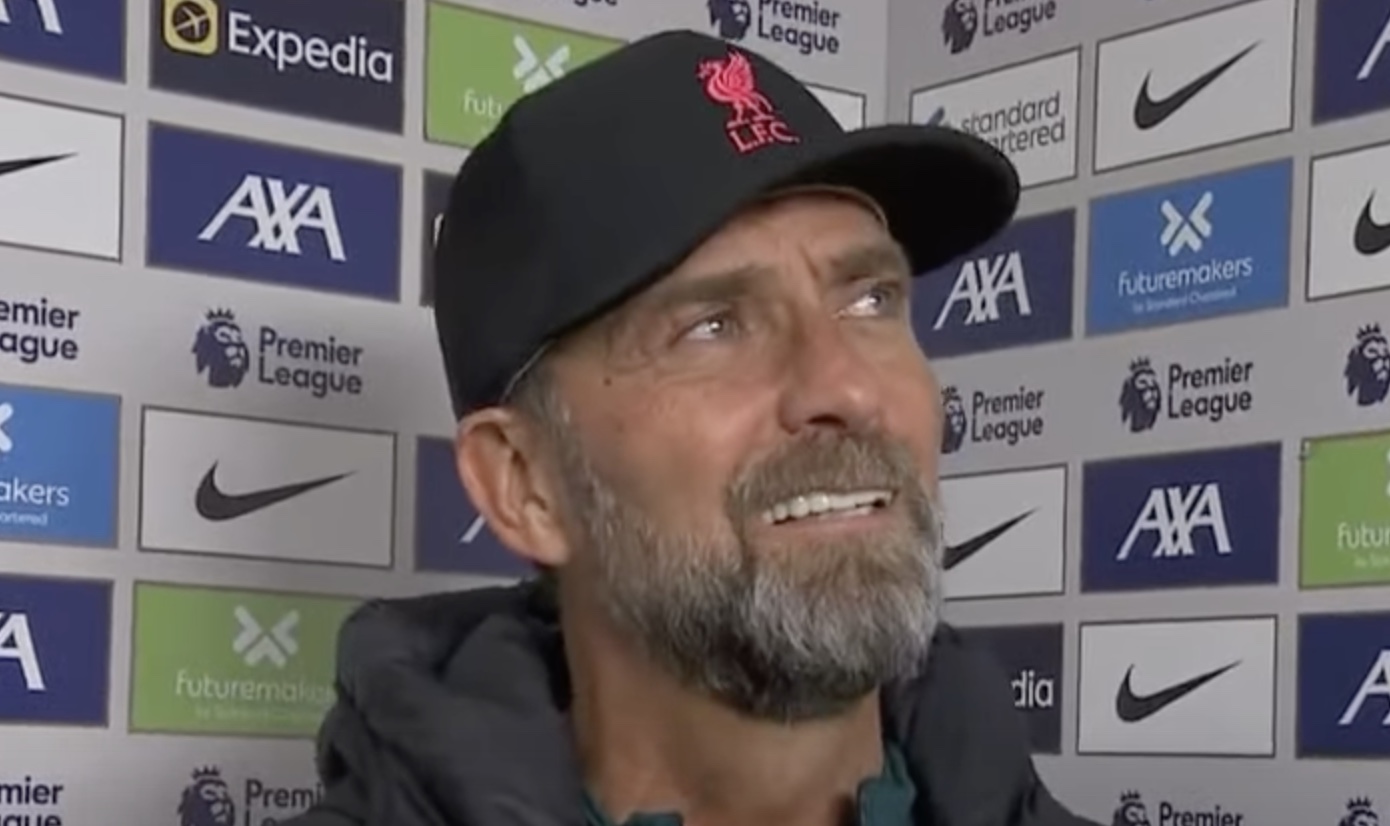 Jurgen Klopp got carried away during Liverpool’s 1-0 win over Man City and managed to get himself sent off, but was delighted with the performance of his team.

“We were at the limit, that’s what we had to be. I told the boys at half-time, ‘If you think it’s intense then ask them. For them it is the same intensity,” he said after the game.

“In the end it will be about who wants it more. Not that they didn’t want it, they wanted it a lot, but we had the help from Anfield, a home game.

“It must make the difference in moments and we had better chances in the end in a super intense game against a team which is difficult to play but we closed the right gaps, we made the challenges in the right areas and we denied them in so many moments.

“But it was a super game between two really good football teams who gave their absolute all.