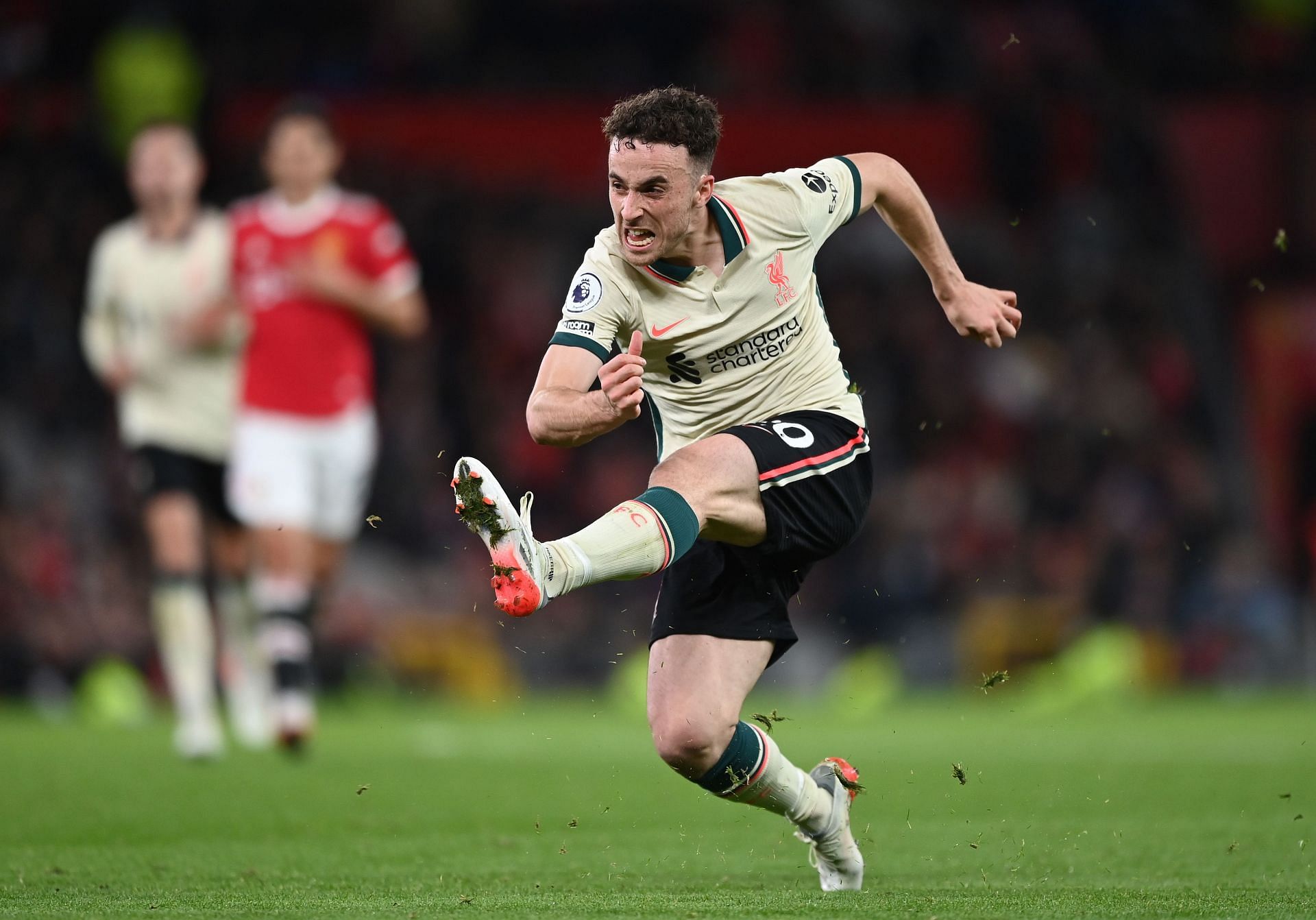 Diogo Jota is fully aware of the need for Liverpool to beat Man Utd at Anfield on Tuesday night.

The Reds lie a point behind Man City at the top of the Premier League with only seven games of the season remaining. Anything short of a victory would see the title race almost certainly over.

“We know what it means to the fans, these kinds of classic games,” he told the official site. “It will be very tough for us and the first of seven finals that we have until the end of the season. So, to win is the only chance for us, even though it is not going to be easy to do that, so we need to be at our best.

We all remember the 5-0 victory at Old Trafford last October, in which Jota scored, and are hoping for a similar result this time around, but the Portuguese forward remains focused.

“That was a great day for us, for the fans, for everyone to remember for a while. But we cannot get distracted by that result, because it will be nonsense from our side if we think it is going to be easy, or something, because Man United is never going to be easy.

“I think we did a fantastic job that day at Old Trafford and we need to be next to that level if you want to grab another three points.