In praise of Minamino 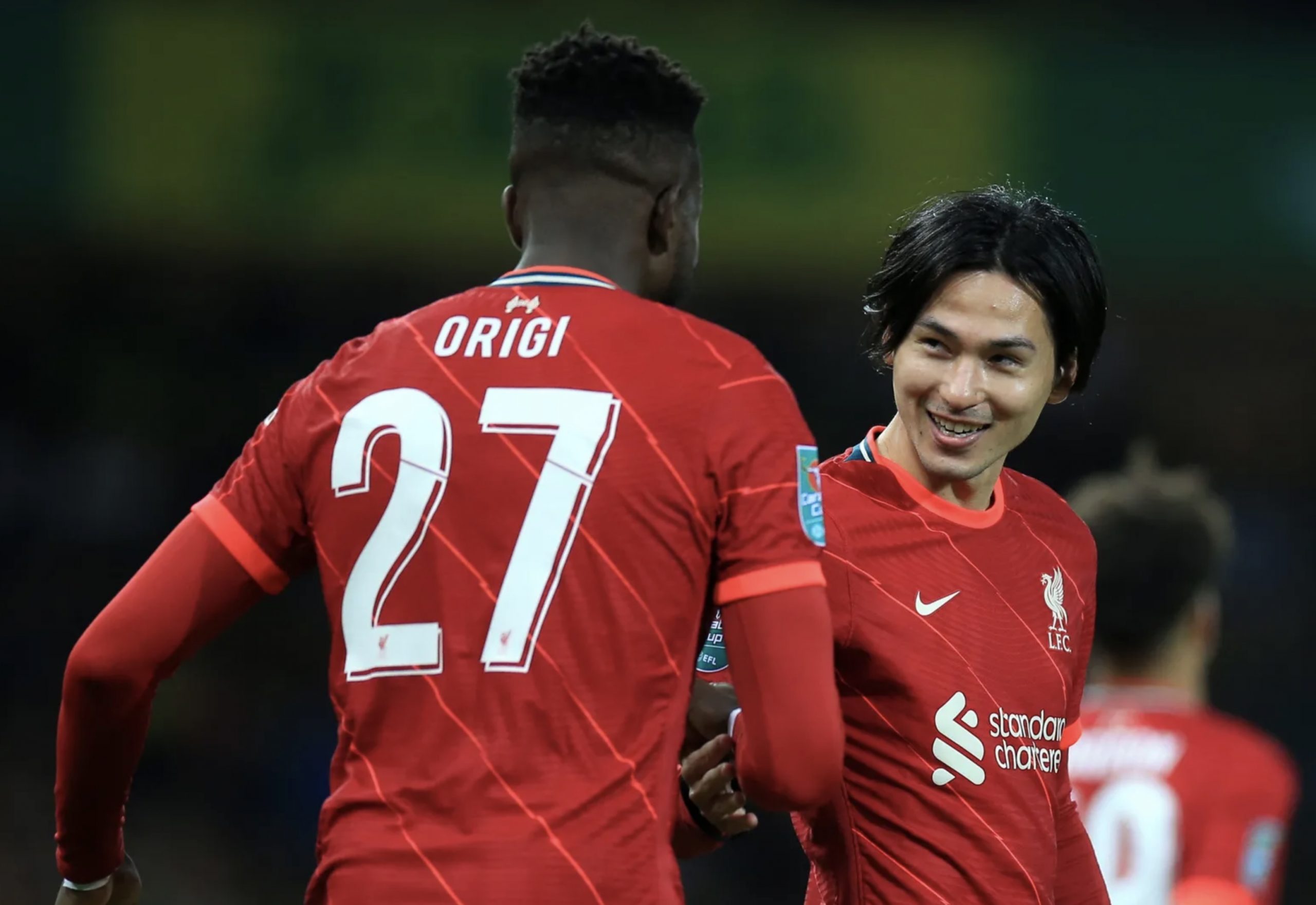 Takumi Minamino was once again the hero in Liverpool’s FA Cup win over Norwich City on Wednesday night.

The Japanese midfielder’s brace secured the 2-1 win that sees the Reds progress to the quarter-final of the competition for the first time under Jurgen Klopp’s reign, and the German boss was quick to praise his star player.

“It was an exceptional game of football,” said Klopp. “He looked extremely sharp. He showed all of the things he knows for sure he has in him. It was a complete performance.

“The two goals were great but all the rest he did was top class as well.”

Despite being a key player in Liverpool’s League Cup campaign, Minamino was left out of the final team and Klopp accepted it was a tough decision.

“Takumi was a massive part of the whole journey,” he added. “Not playing in the final might have been hard in the moment but in the long term, he can look back that he won the League Cup and that can be a good thing.”