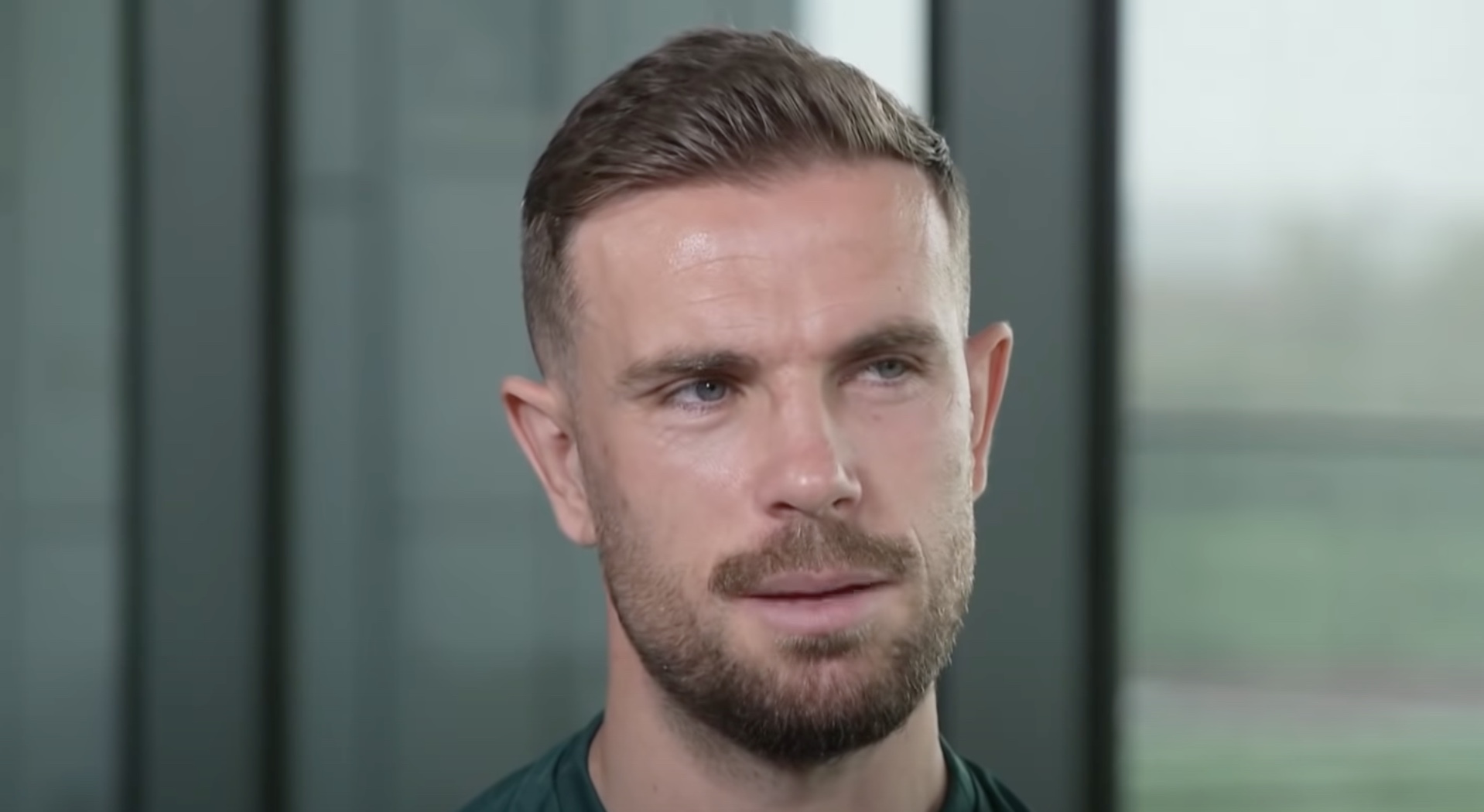 Jordan Henderson has spoken about the massive success he has had at Liverpool and the trophies the skipper has lifted along the way.

“To be part of Liverpool’s history, it means a lot and to captain and lead this team means an awful lot aswell,” he told Sky Sports. “I never take that for granted but at the same time I never think it’s about me, it’s about the team and what we’re achieving.

“Thankfully I’ve been very fortunate to have been a part of this team and this club and win as many trophies as we have, but we never want to stop. We always want to keep going and keep moving forward and to be honest I probably won’t appreciate it as much as I should until I finish.