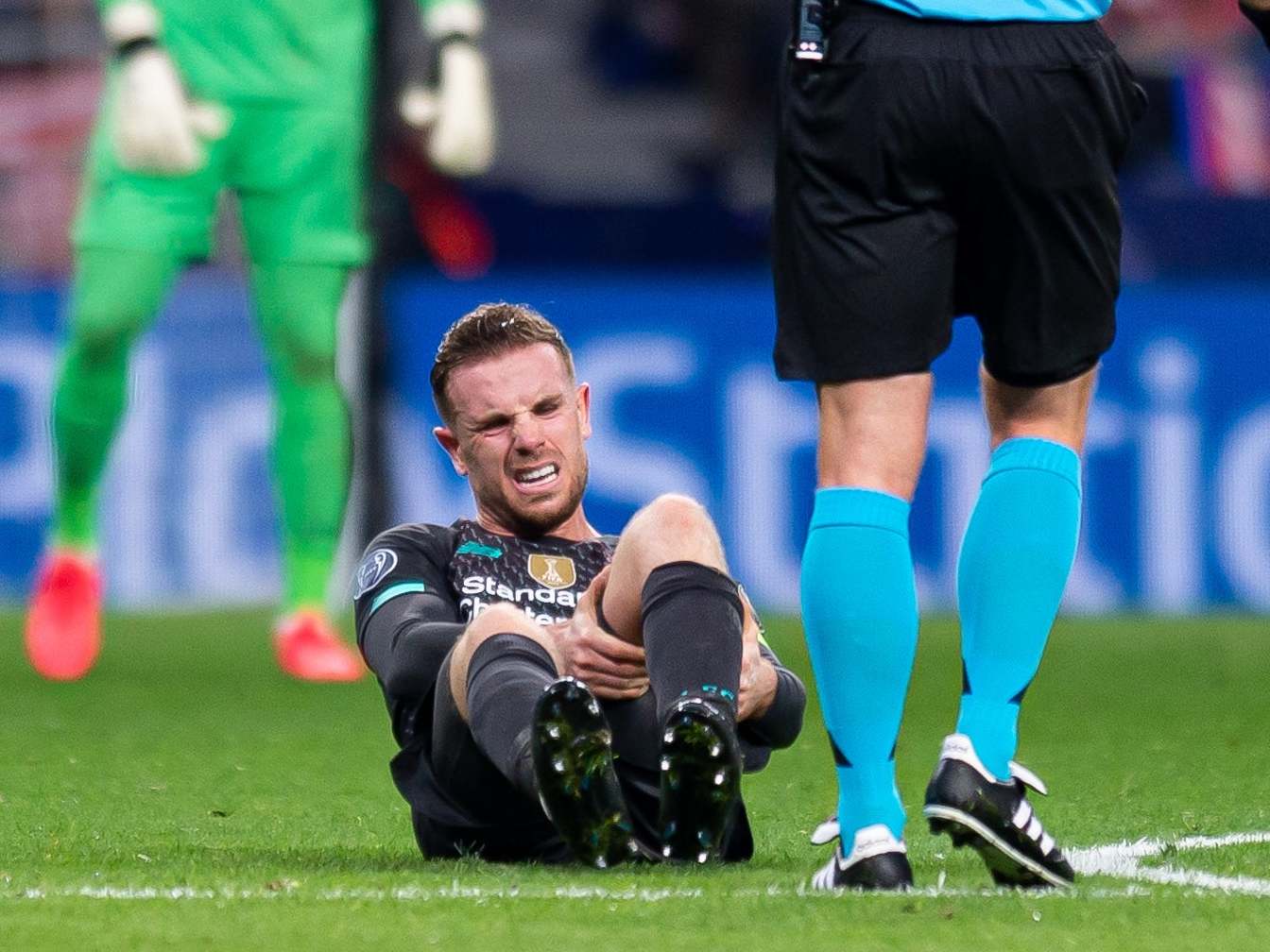 Liverpool boss Jurgen Klopp has revealed that club captain Jordan Henderson is likely to be out of action for three weeks after suffering a hamstring injury in Tuesday night’s Champions League defeat at Atletico Madrid.

“We have heard of different hamstring injuries in the Premier League – Harry Kane for example – but it’s not that bad,” said Klopp. “Hr will be out for three weeks or so, which is not cool but how we see it is we were still lucky.”