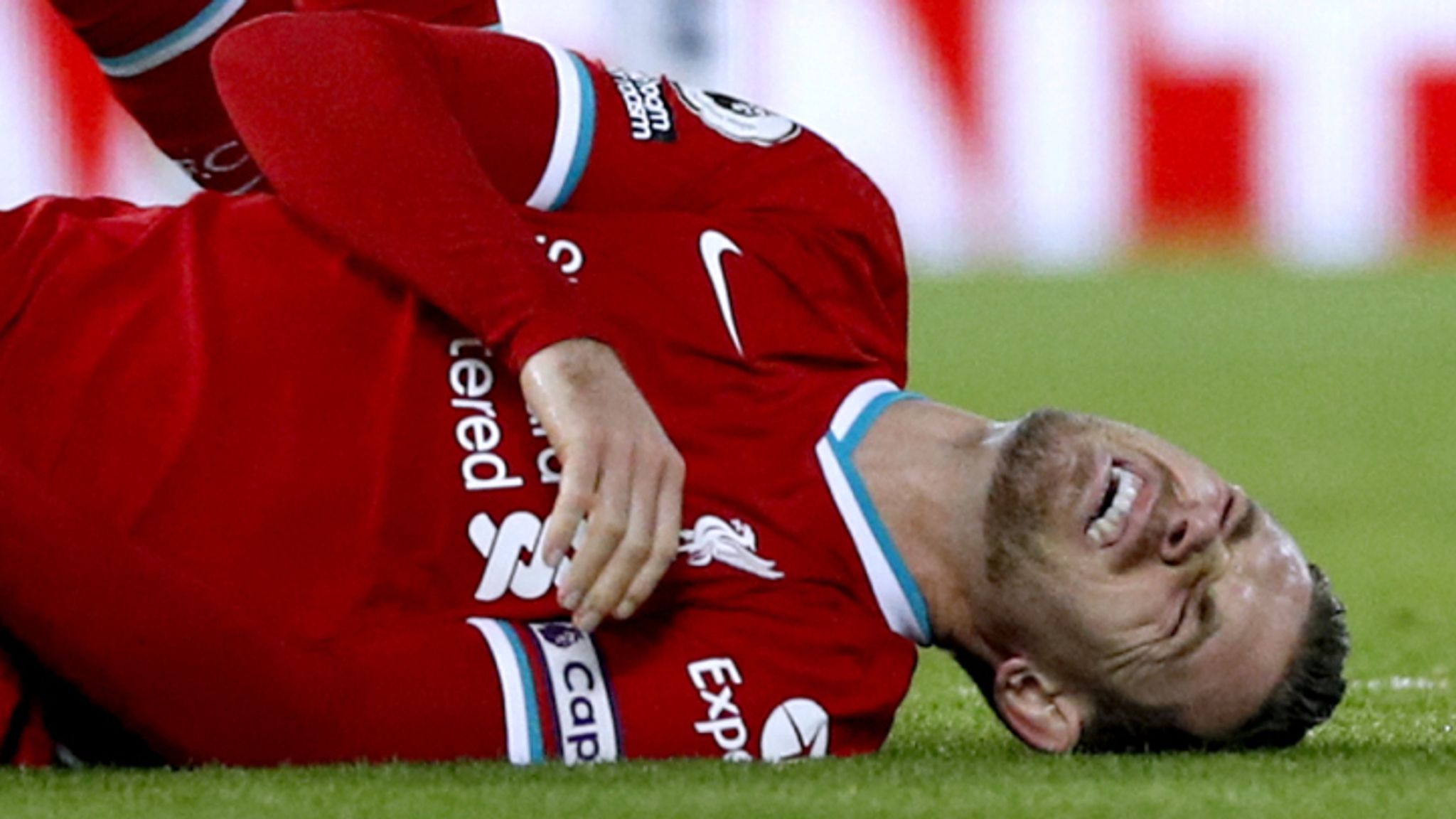 Liverpool captain Jordan Henderson has undergone an operation on the groin injury he picked up during last weekend’s derby with Everton.

The club have confirmed that he has undergone an operation on the adductor injury.

“Obviously gutted to have picked up an injury but will do everything I can to support the team while working on my rehab,” Henderson posted on Twitter.

It is not yet known how long he will be out for, but he has been ruled out until after the March international break at the earliest.