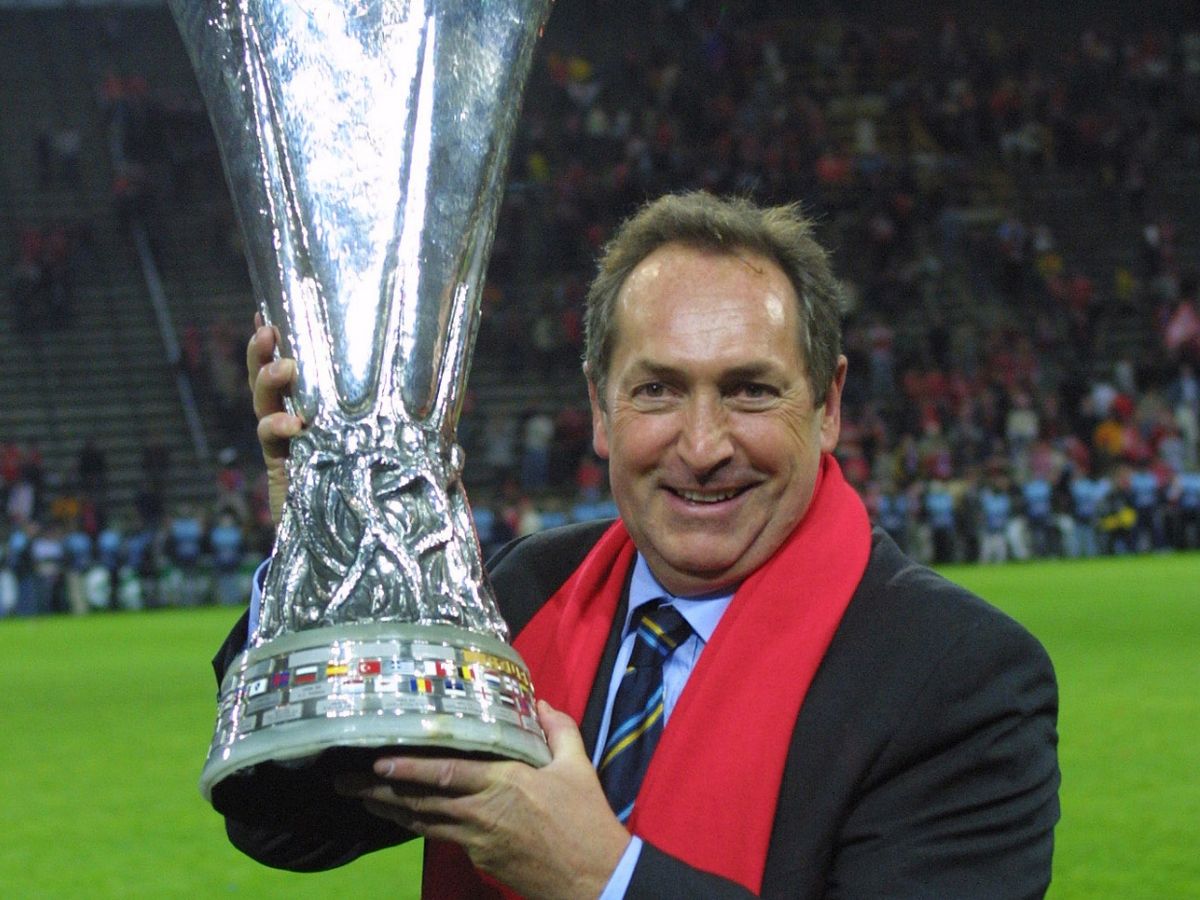 The 73-year-old was having an operation on his heart in Paris at the time. He had a history of heart problems and had to undergo bypass surgery while at Liverpool back in 2001.

The former French national boss was manager at Anfield from 1998 to 2004, winning six trophies in that time including the FA Cup and Uefa Cup, before going on to manage Lyon and Aston Villa.

Houllier was awarded the Légion d’honneur for his services to French football, and an honorary OBE for services to British football during his time in management.

Absolutely heartbroken to hear that my old boss, Gérard Houllier, has sadly passed away. A great manager and a genuinely caring man. #RIPBoss pic.twitter.com/klbkY3MCo4

Absolutely devastated and heartbroken at the sad news of the passing of Gerard.
My mate, my colleague, my boss.
One of the greatest moments of my life was when we come together in 1998.
Just to be in his company was an absolute treat.
So loyal, so passionate and extremely fierce.

Devastated at the passing of Gérard Houllier. A true gentleman of the game, always put others first @LFC #RIP

Absolutely devastated by the news about Gerard Houllier, I was in touch with him only last month to arrange him coming to Liverpool. Loved that man to bits, he changed me as a person & as a player & got @LFC back winning trophies. RIP Boss. 💔