HomeNewsFabinho faces the press ahead of Liverpool v Inter Milan

Fabinho faces the press ahead of Liverpool v Inter Milan 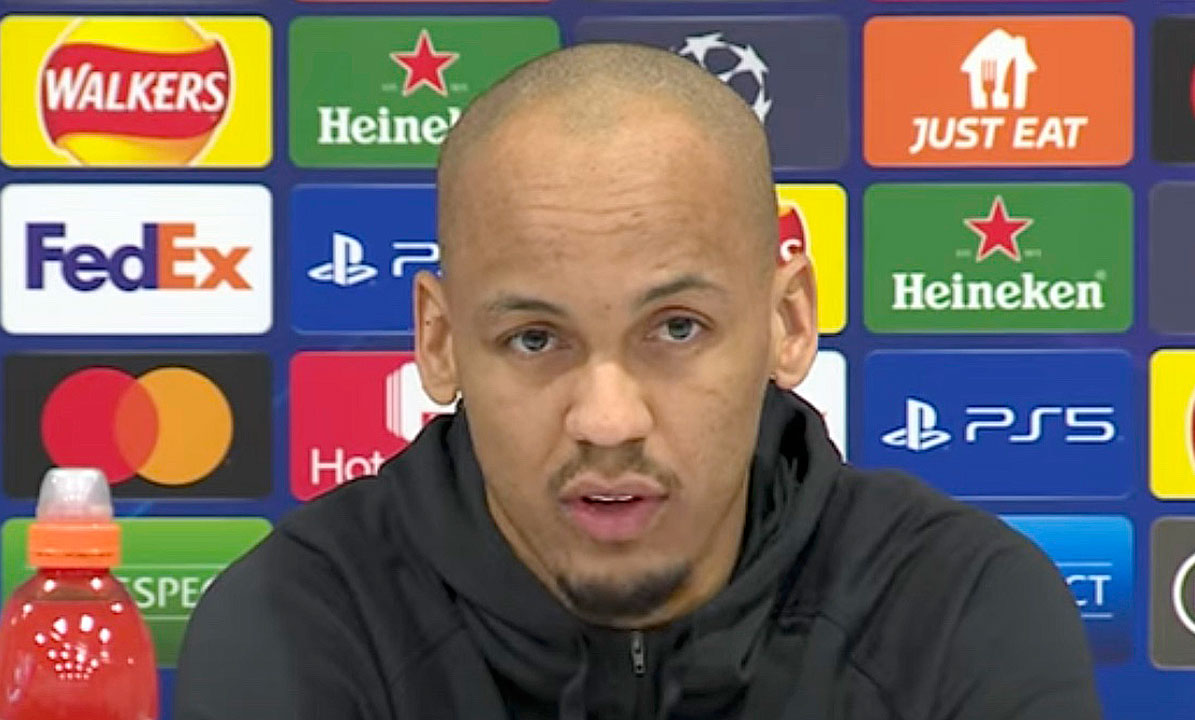 Liverpool take on Inter Milan in the Champions League at Anfield on Tuesday night and Fabinho faced the media ahead of the second leg of the Last 16 tie, with the Reds already 2-0 up from the first leg in Milan.

“Inter Milan is a really good team,” he said. “For me, in the last two or three years they are the best Italian side. They are playing really good football.

“Tomorrow we will play at a full Anfield so the fans will be behind us and we have to give everything and not give confidence to them, play our best football and try to kill the game as quickly as possible.”