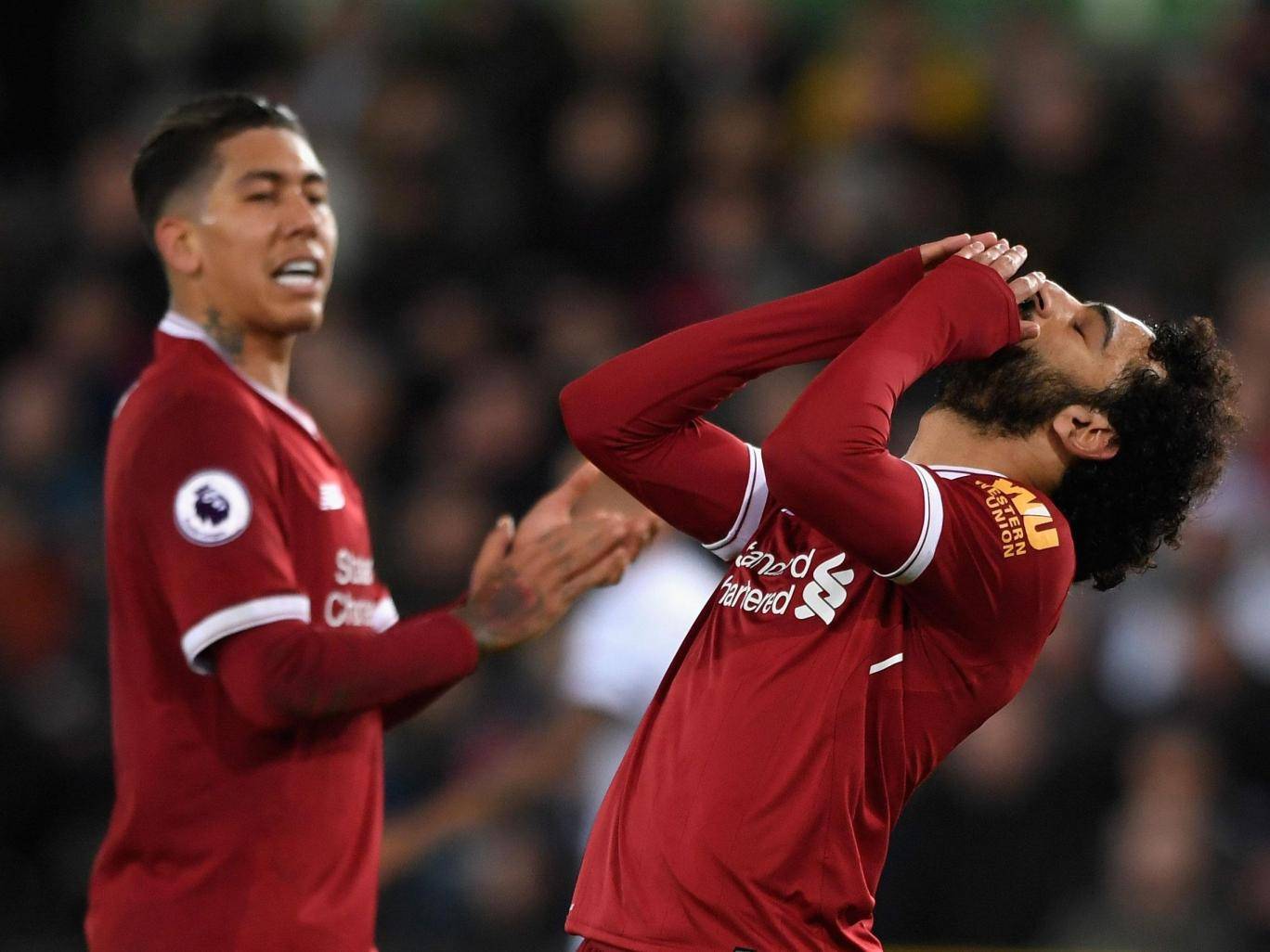 Liverpool never seem to change. They can beat anyone in the Premier League one week then lose to the worst team in the league the next. Lack of consistency has been a persistent chink in the armour for years now, from Gerard Houllier to Jurgen Klopp via Rafa Benitez, Roy Hodgson and Brendan Rodgers.

Klopp himself highlighted the problem last week saying “As a Liverpool player you cannot perform one week and then two weeks not – we need to deliver consistently, every day and each game.”

Days later his team looked woeful at the Liberty Stadium, losing 1-0 to a Swansea side that had only won four previous Premier League games, against Crystal Palace, Huddersfield, West Brom and Watford. In contrast, Liverpool had won their last four and were on a high after ending Man City’s 22-game unbeaten run last week.

What a difference eight days makes.

Klopp’s decision to make Loris Karius first choice keeper must surely be a major factor. While there’s no doubt Liverpool need a better keeper if they are to step up and challenge for the Premier League title in the future, Simon Mignolet is marginally the better of the two. Karius has failed to keep a clean sheet in his last four games, while Migs has at least done so in two of his last four.

Neither Joe Gomez or Andrew Robertson played anywhere near as well as they did against City. Neither did Emre Can and Gini Wijnaldum in midfield. Up front Mo Salah, Sadio Mané and Roberto Firmino looked frustrated with the few missed chances they got.

The whole team need to be reminded how they played to earn a deserved win over Man City and also reminded about their lacklustre, ill-prepared performance at Swansea. Only then will they be able to keep up the pressure at the top and earn a top four finish.