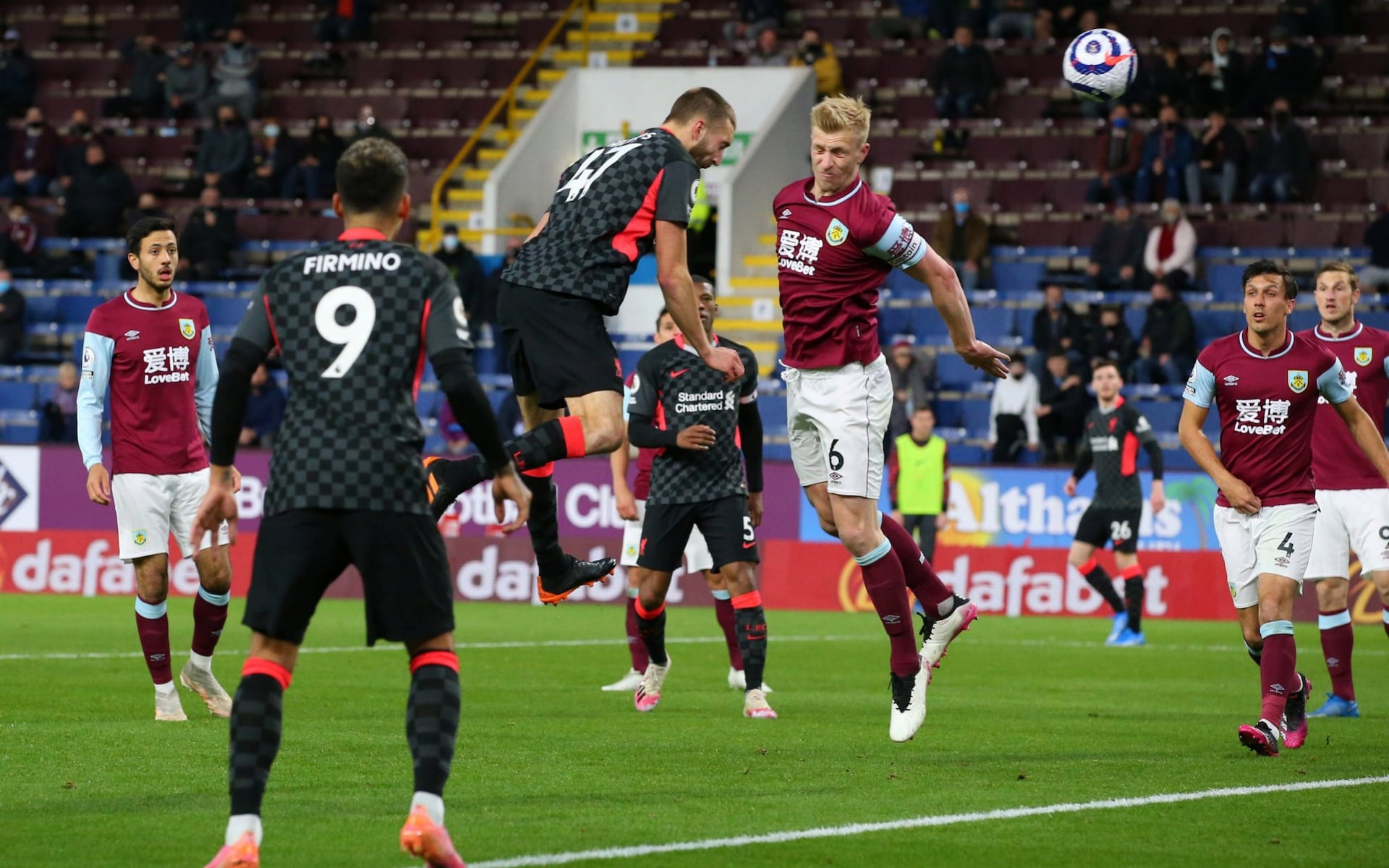 Nat Phillips. What a performance. What a header (take your pick, there were that many). What a goal.

On a night when frankly, we were more bad than good. When, once again, we enjoyed the run of the ball and a fair slice of good fortune, the three points was all that mattered.

Goals from Bobby Firmino and Alex Oxlade-Chamberlain, either side of Nat’s bullet header, gave the scoreline a flattering glow, having once again started the game in a sloppy, lethargic, and indecisive manner. It’s as though we need to be shaken into a reaction. As though we don’t expect the opposition, even one as notoriously physical as Burnley, to be up for the game. As though we’re not ready to play.

However, having ridden our luck at times, with Burnley missing some glaring opportunities in the first half, Bobby put us ahead with a close-range finish that the goalkeeper really should have stopped. The keeper though had no chance with Nat Phillips towering header at the far post, following some good work on the left flank by Sadio Mane, who again demonstrated a phenomenal lack of form.

Yet even at 2-0, Liverpool still lacked the ability to manage the game, and Burnley continued to press, and launch cross after cross on top of Alison.

Our lack of pace in midfield, with Fabinho being robbed of the ball time and again, continued to cause concern, and it required the third goal from Ox, a fantastic left-foot strike from 15 yards out, to finally end the game as a contest. It followed ninety minutes of painful watching, but ultimately, it matters little. We got the points.