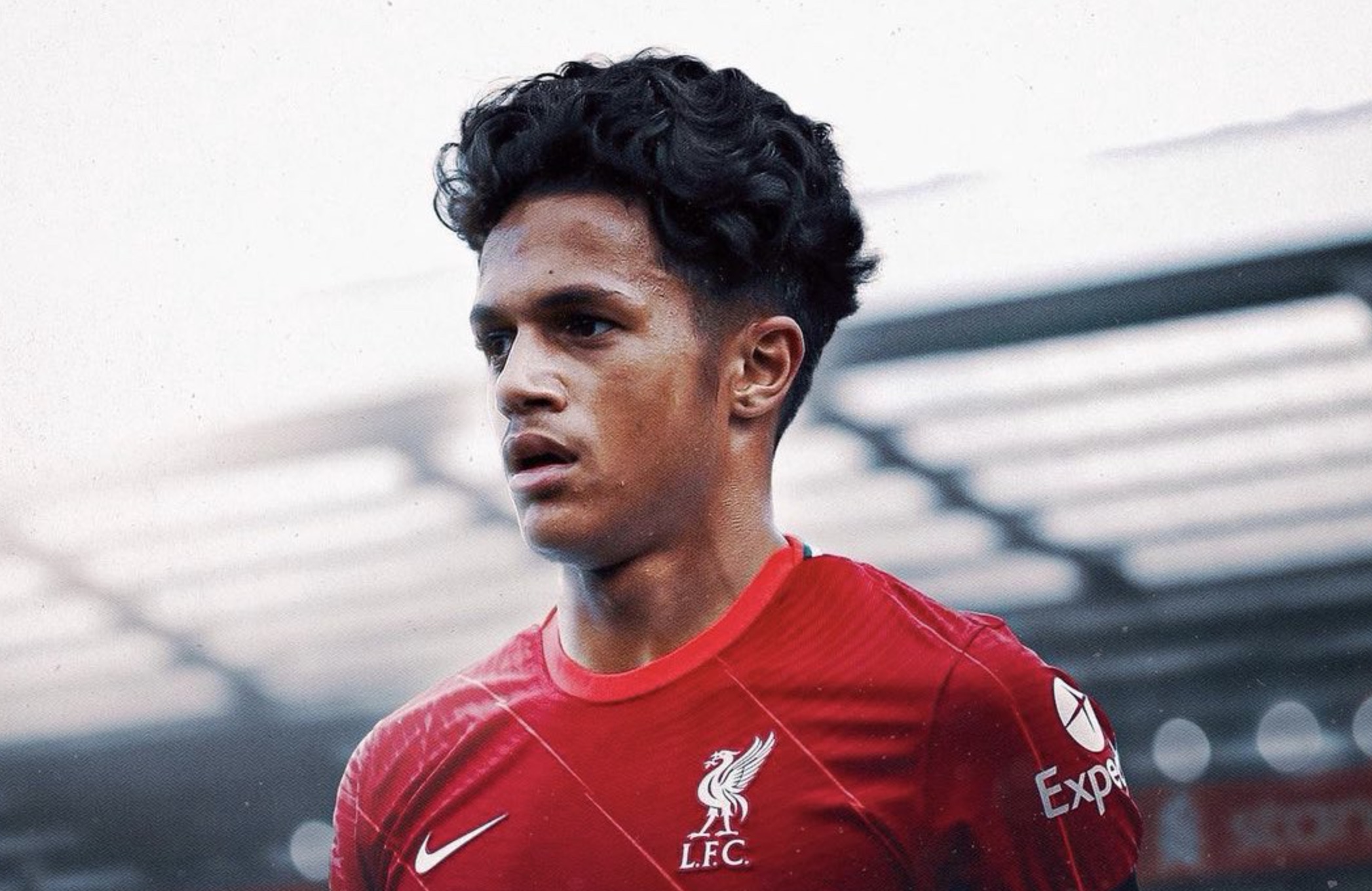 Fabio Carvalho is finally a Liverpool player. Well he will be as soon as the summer transfer window officially opens on 1 July.

The 19-year-old Fulham midfielder has agreed terms on a five-year contract and will cost £5m plus add-ons.

Liverpool tried to sign the Portugese starlet in January but, despite agreeing personal terms and the player completing a medical, the deal was not completed before the 11pm deadline.

Since then it has been a given that he will move to Anfield in the summer and finally that has now been officially confirmed.

“Liverpool FC can confirm Fábio Carvalho will join the club this summer,” the club announced in a statement. “The 19-year-old forward will officially complete a switch to the Reds on 1 July.

“Carvalho played a key role in Fulham’s promotion back to the Premier League in 2021-22, scoring 10 goals and providing eight assists in 36 games as Marco Silva’s side won the Championship title. He had featured for the Cottagers in the top flight on four occasions in the previous season, marking his first Premier League start with a goal away at Southampton in May 2021.

“An exciting talent born in the Lisbon region of Portugal, Carvalho made his debut for Portugal Under-21s in March of this year having previously represented England at youth level. Carvalho came through the academy ranks at Fulham and went on to make 44 senior appearances in total for the London club.”