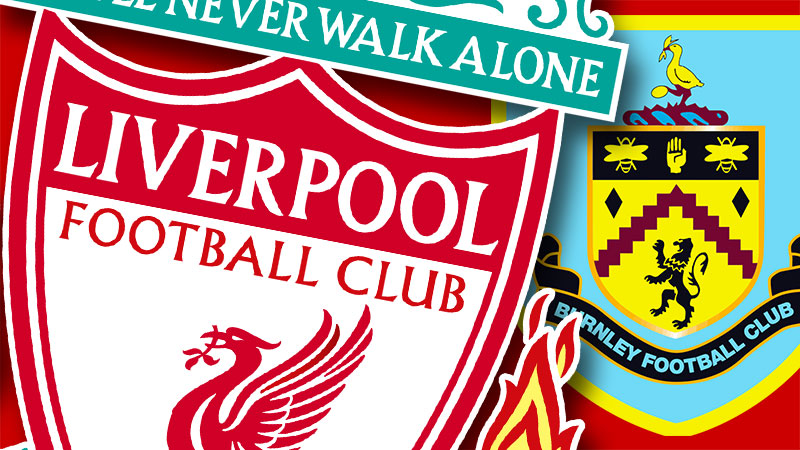 Jurgen Klopp welcomes back Sadio Mane and Jordan Henderson and will have a fully fit squad to select from.

Mohamed Salah is expected to be in the starting XI, after coming off the bench in Thursday night’s 2-0 win over Leicester City.

Diogo Jota will be hoping for more goals after his brace secured the victory, while new signing Luis Diaz should get another chance to shine.

The game will not be televised live in the UK, but US fans can watch the action on Peacock, its on Optus Sport in Australia, DAZN in Canada and ESPN, beIN, Star+ or SuperSport in most other countries around the world.