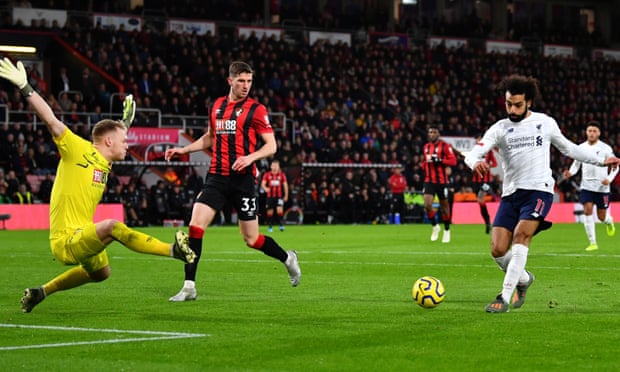 Liverpool won comfortably at Bournemouth on Saturday afternoon, with Alex Oxlade-Chamberlain, Naby Keita and Mo Salah on the scoresheet. The victory puts them 11 points clear at the top of the Premier League, with second placed Leicester playing at Aston Villa on Sunday.

Here are some match facts to impress your mates with..