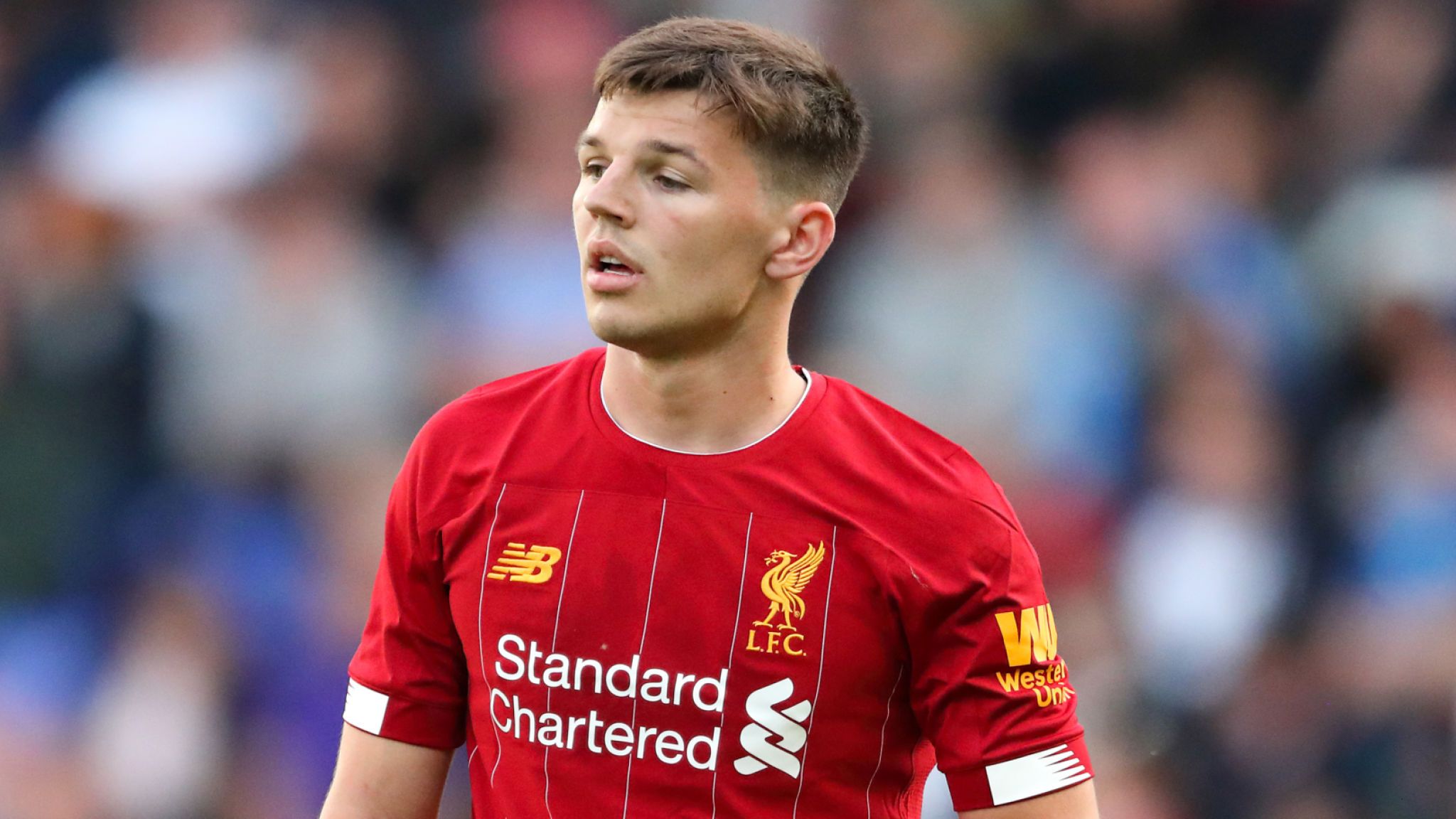 Jamie Carrgher was quick to comment, condemning Rubie for making the accusations and criticising the advice he is giving the young player.

I know Bobby & his family well, he’s young & at that age we all want everything right now. Played for the 1st team in pre season which is a great start & he should try & develop this season & maybe make the bench in Caraboa Cup. That should be the advice you’re giving him you 🤡 https://t.co/RqXd9eupc1

The club have since issued a statement, via James Pearce…

“Liverpool Football Club is aware of and disappointed by the unattributed comments and unfounded allegations that have been made in the media regarding one of our players.

“As the interests of the player in question are not best served by either inaccurate speculation, inflammatory statements or public discourse, we will be making no further comment.

“We will, however, continue our efforts to work privately with the player to find resolution in the best interests of all involved.”

We all hope that Bobby is getting the help and support he needs for any mental problems he is facing at the moment and also hope the matter can be resolved quickly and amicably.

The Reds continue their unbeaten run in the Premier League, Sadio Mane netted his 100th goal for the club and Jurgen Klopp's men ended the day top of the table. Not a bad one.

Rarely has the importance of having a world-class goalkeeper been better demonstrated than in this hard-fought win over Crystal Palace.

Jurgen Klopp talks to the press ahead of Saturday afternoon's Premier League clash at Anfield...

Where to watch Saturday afternoon's Premier League clash at Anfield....