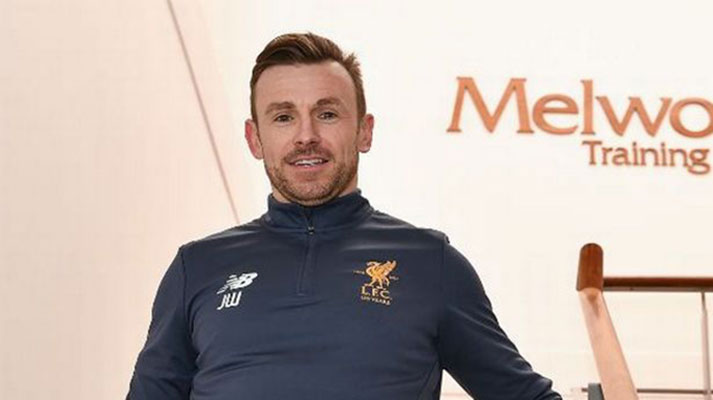 Liverpool will be two directors down at the end of the season, as the fallout from the news of FSG’s sale of the club continues.

Sporting director Julian Ward has announced on Thursday that he will step down from his role at the end of the current season.

Following on from that, it is being reported that Dr Ian Graham resigned as director of research back in June, but will work out his notice period until the end of the season too.

There are rumours that former sporting director Michael Edwards is considering a return to the club.