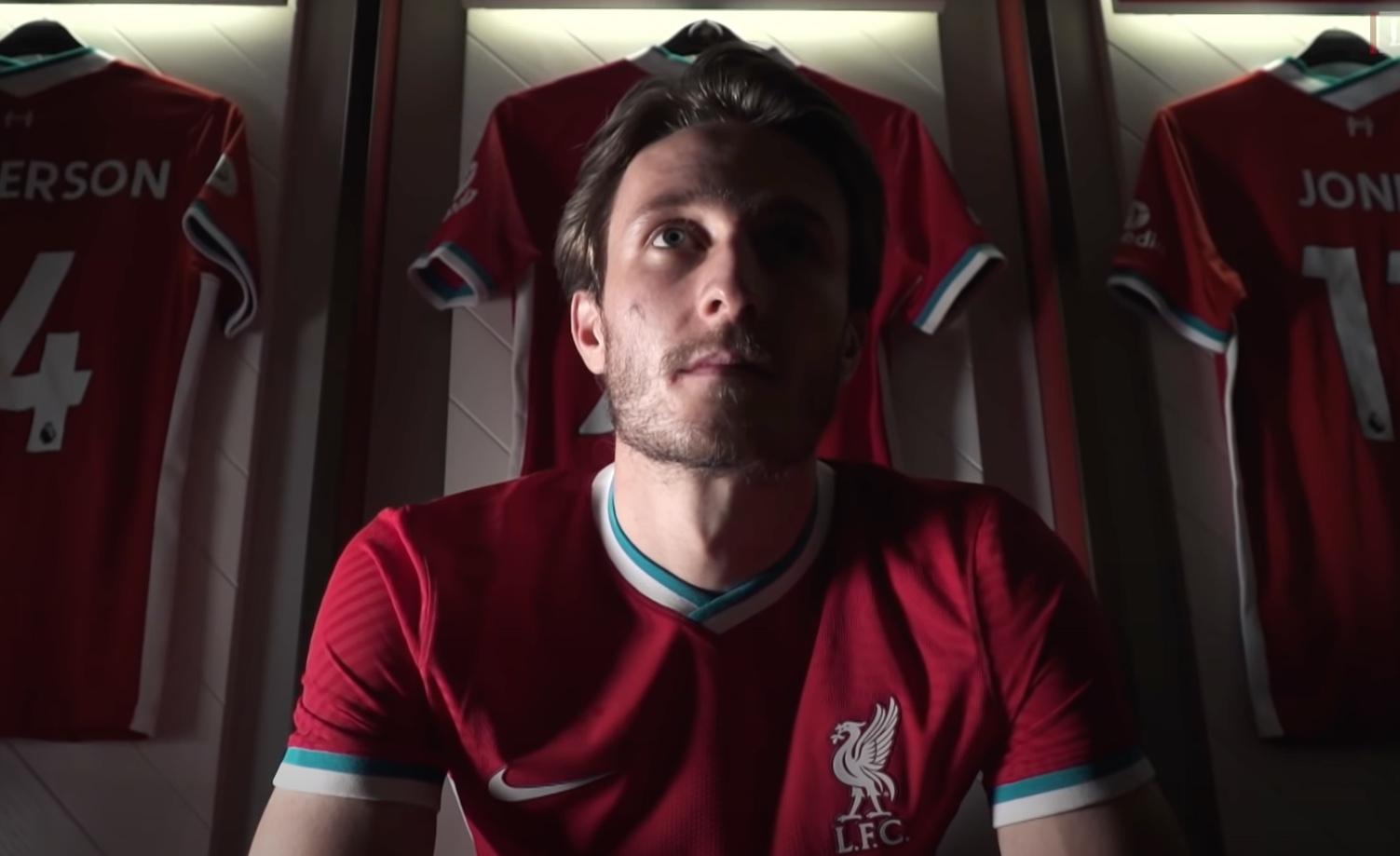 The Liverpool defender has taken to social media to remind us he is still at the club.

You may be forgiven for asking ‘Who is Ben Davies?’. He joined the Reds from Preston North End in the January transfer window but has yet to get much first-team action since his arrival.

The 25-year-old has been on the subs bench eight times but has yet to make his Premier League debut, despite Jurgen Klopp being short of defensive options during the second half of the season.