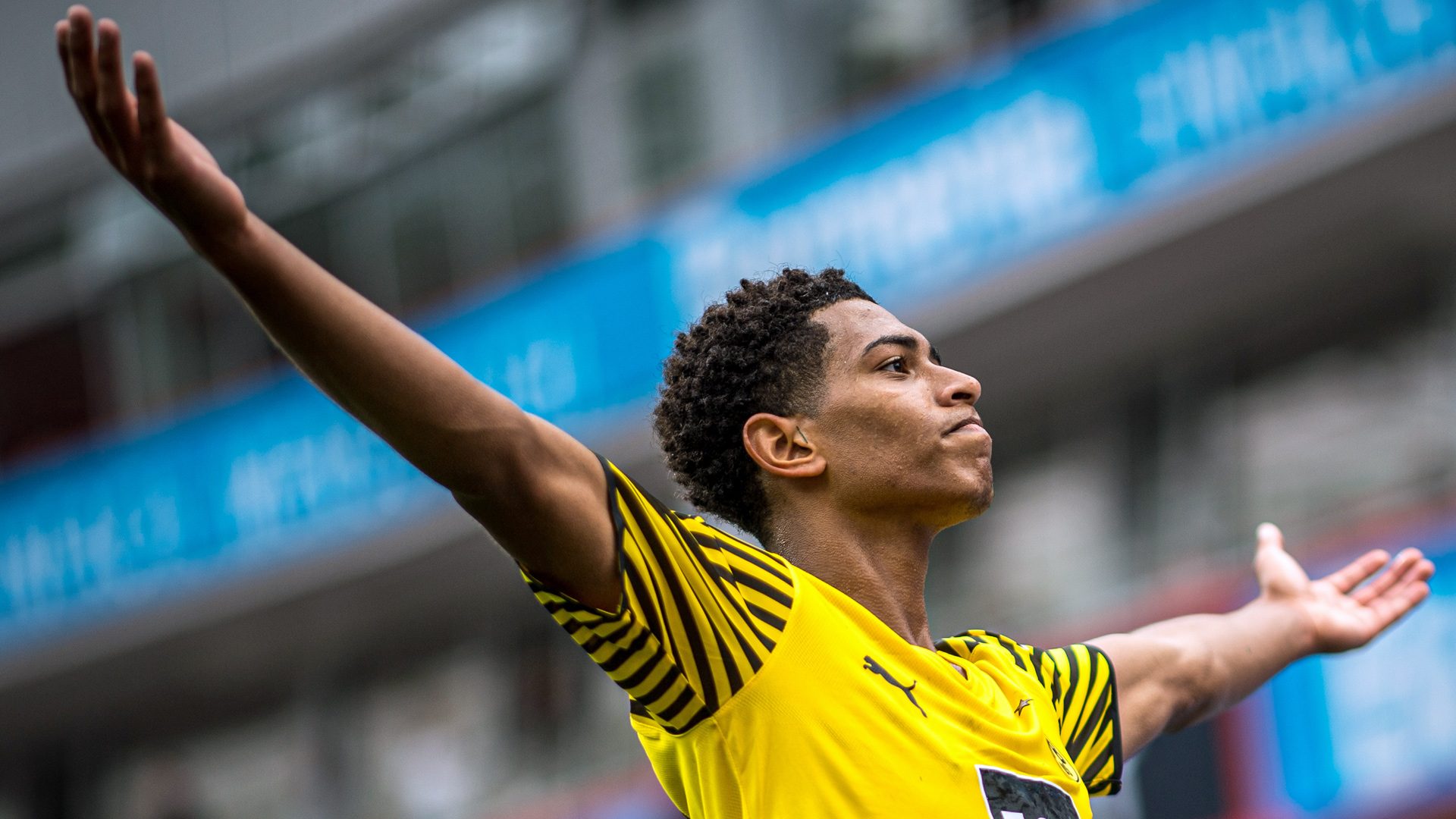 Rumours of Liverpool’s interest in Jude Bellingham originated on the back pages of the red tops, but are now growing in credibility as we approach the January transfer window.

With all eyes on Erling Haaland, the Reds are keen to snap up Borussia Dortmund’s less in-demand star, according to the Daily Mirror.

Not happy with a top-class midfield in Jordan Henderson, Fabinho, Thiago and others, Jurgen Klopp is keen to bolster his squad further with the addition of the 18-year old England international who has been impressing in the Bundesliga for the last couple of seasons.

Dortmund’s £90m price tag doesn’t appear to have put him off, so expect the speculation to escalate over the coming days and weeks.