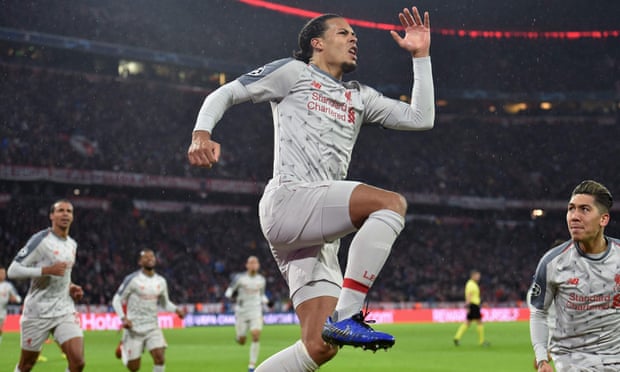 If you missed Wednesday night’s victory at the Allianz Arena, or simply want to see it again, here you go…

After an early goal from Sadio Mané, Liverpool looked set for victory with an away goal in the bank, but Bayern’s equaliser and some shaky football by the Reds got everyone nervous.

Fortunately Jurgen Klopp’s men put on a great second-half performance with Virgil van Dijk and Sadio Mne scoring again to seal an impressive victory over the Greamn champions on their home turf.