HomeNewsBallack believes Klopp would be the perfect national coach for Germany

Ballack believes Klopp would be the perfect national coach for Germany 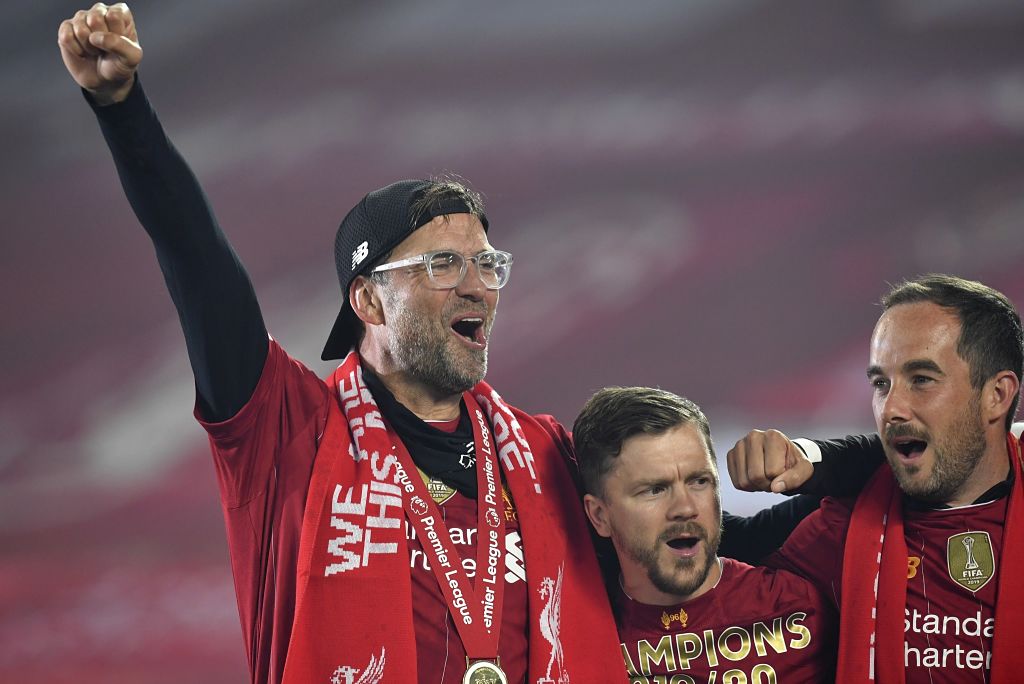 “Why shouldn’t one of the best coaches in the world be a candidate for the national coaching post?” he told German website Sportbuzzer.

“He is in a position where he can choose anything. Should he ever have enough as a club coach, the position of national coach would be a great story for him and German football.

“This connection would be perfect.”

The Liverpool boss has maintained that he intends to see out his current contract which runs until 2024 but will then return to Germany and has suggested returning to his former club Metz, but if the national coach role became available surely it would be too big a challenge to turn down?