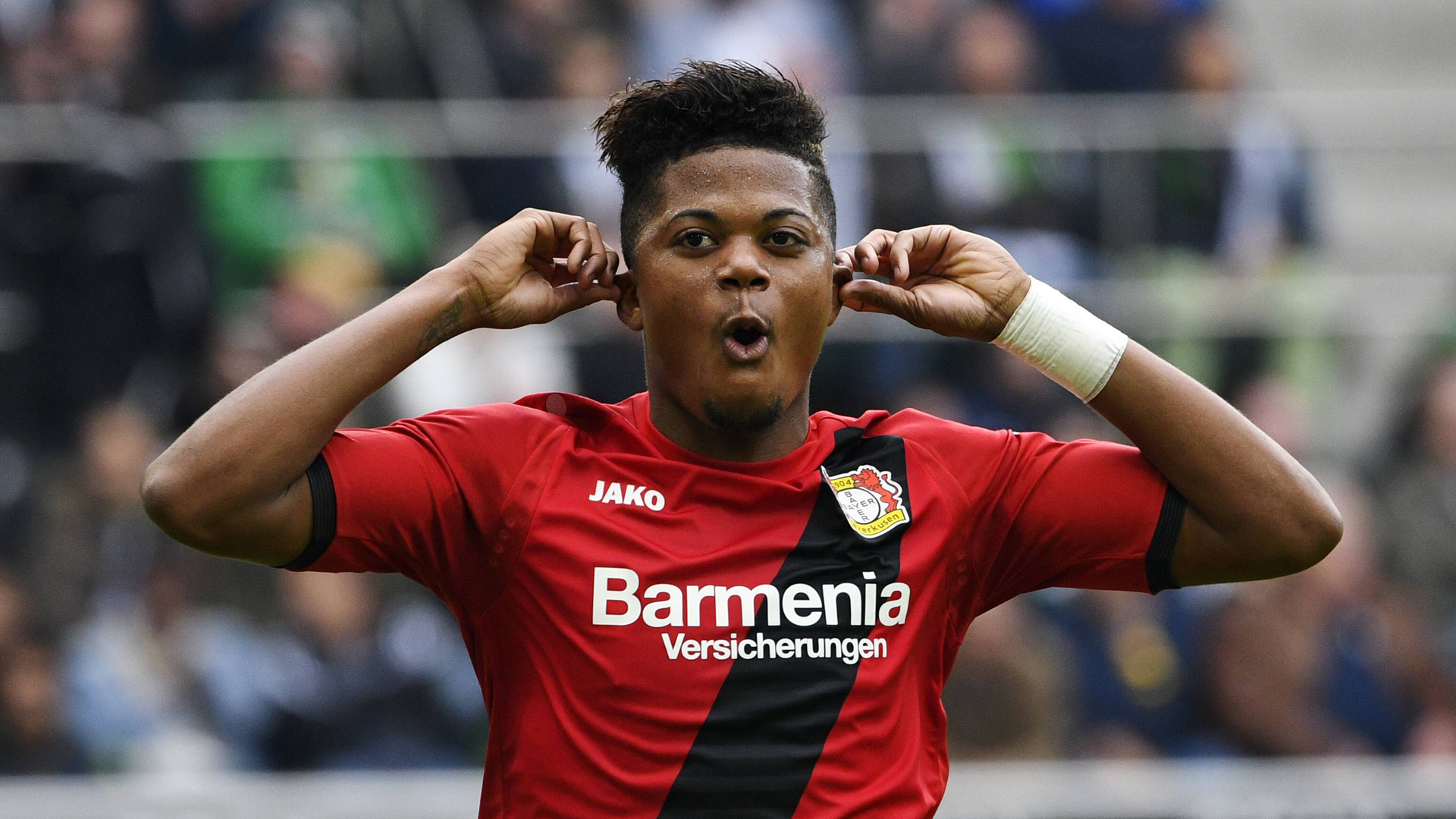 Bayer Leverkusen winger Leon Bailey has claimed that Liverpool want to buy him, despite no reports on the subject from either club.

The 20-year-old says that both Liverpool and Chelsea are interested in signing the Bundesliga player.

“There’s concrete interest,” he said of the two Premier League clubs. “What I can say is that my full focus is on developing myself as a young player. If a club wants me, my management and Bayer will take care of it.”

There have been reports that Chelsea have been considering a £40m move for Bailey, but talk of Liverpool interest is clearly intended to generate rumours to either spur the Blues into makibng an offer or generate a bidding war, which is unlikley to happen.