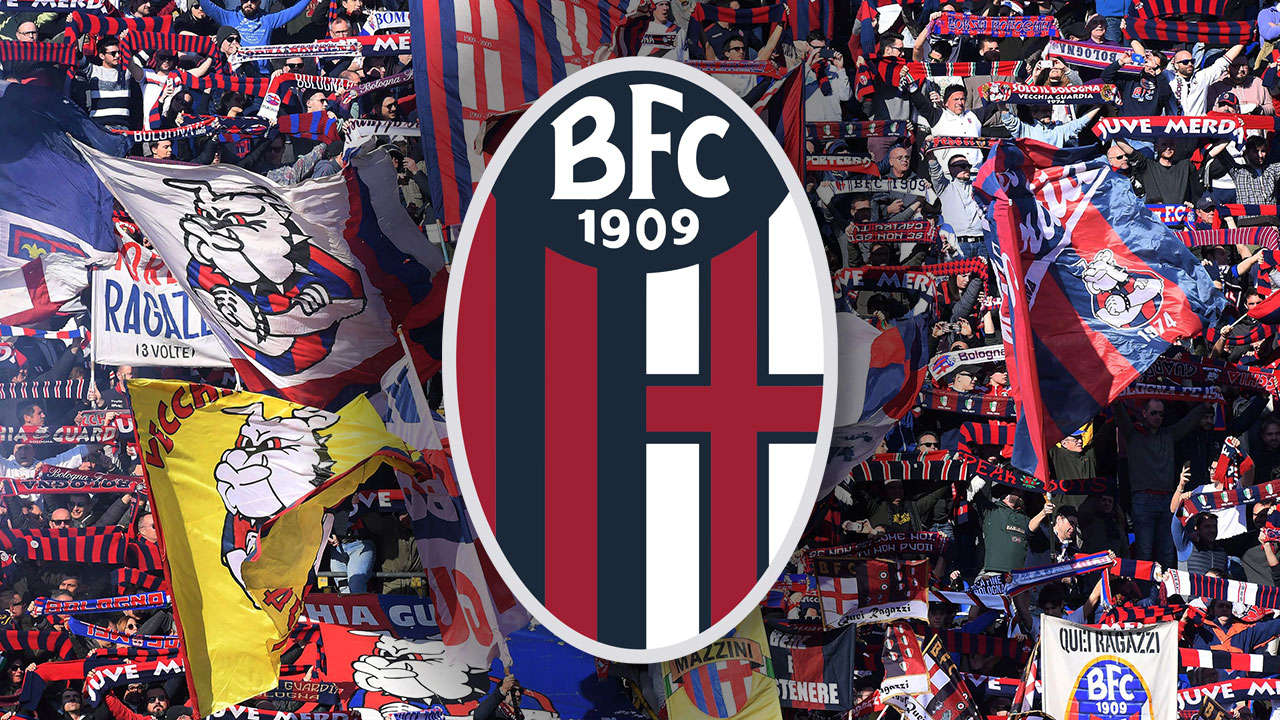 The Reds are still at their training camp in Austria and face Hertha Berlin on Thursday, but the club are trying to squeeze in a game against Serie A club Bologna on August 5 before they fly back to the UK for their two home fixtures against Athletic Bilbao and Osasuna.

It would give the late returning squad members more game time as they regain full fitness ahead of the new season.