To Russia With Love? 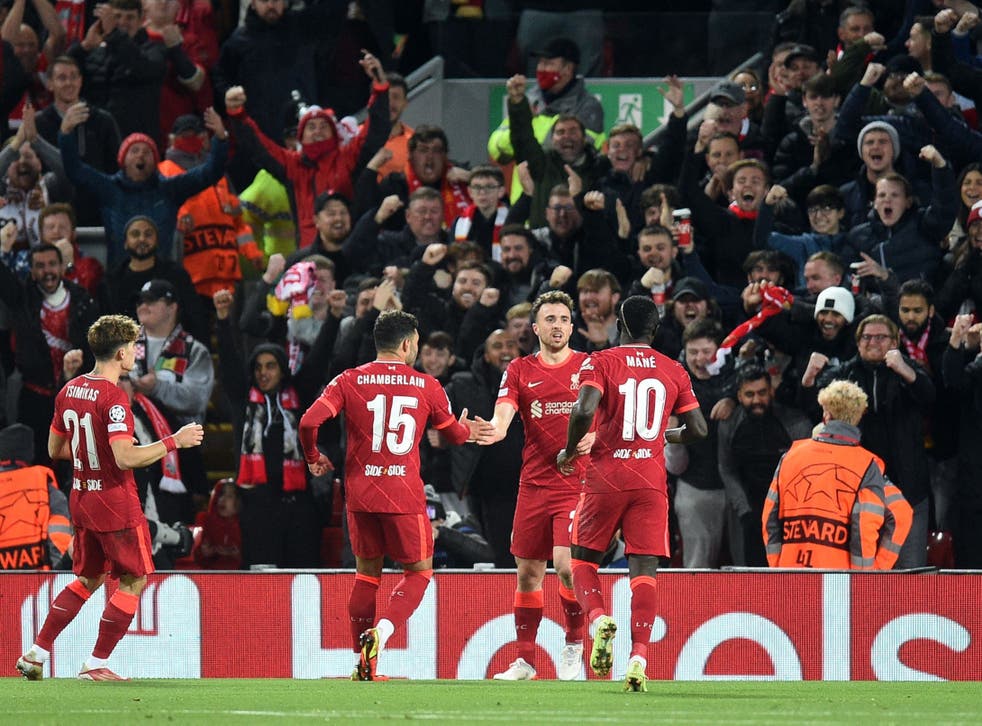 For a game that was effectively over at 2-0, with Felipe sent off for Madrid, Liverpool cruised into the knock-out round of the Champions League after just four games.

Atletico meanwhile, will battle it out with Porto and Milan, for the runners-up spot, in a group that had been labelled ‘the group of death.’

Early goals from Diogo Jota and Sadio Mane, who Diego Simeone’s side had clearly singled out for some rough treatment, quietened the small contingent of away support. Simeone himself was also subdued, due no doubt to the inept performance of his charges, as his team’s anti-football was exposed by two wonderful assists by Trent inside 25 minutes.

A close-range swooping header by Jota had been followed by a stroked pass to the goalkeepers right by Mane. There was no way back for the Spanish Champions at this point, and their stock in trade, of ill-discipline, trumped their attempts to emerge from their defensive shell.

Mane was the prime target of Madrid’s overly aggressive tactics, and with him being yellow carded, Jurgen Klopp replaced him at half-time. However, his replacement, Bobby Firmino, was the only sour note, on an otherwise near perfect evening, being forced to leave the field with a hamstring injury, mid-way through a pedestrian second half.

With Atleti being content to keep the score down, and Liverpool playing keep ball as the clock wound down in the second half, Klopp made further changes. Divock Origi made an appearance, whilst Jota had a second goal ruled out for off-side. VAR also denied the largely ineffective one time darling of the Kop, Luis Suarez.

The victory stretched Liverpool’s unbeaten run to 25 games, sixteen coming from the start of this season. A record not bettered by any of Klopp’s illustrious predecessors, and in this sort of form, who could rule out a trip to St Petersburg for a tenth European Cup Final next May?