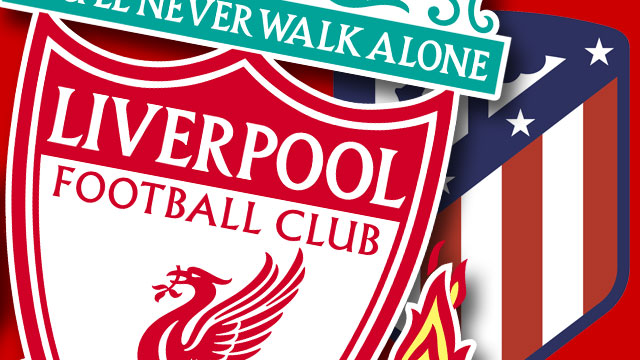 Liverpool go to Atletico for their Champions League Group B clash on Tuesday night (kick-off 8pm).

Alisson and Fabinho are both expected to feature having flown ahead to Madrid after international duty with Brazil at the end of last week. Curtis Jones has been ruled out with a minor injury that forced him to miss Saturday’s win at Watford, while Thiago is still suffering with a calf strain.

The game will be shown live in the UK on BT Sport 2 and streamed via the BT Sport app and at BTSport.com. It’s on TUDN in the USA, DAZN in Canada, Stan Sport in Australia and beIN or SuperSport across most of Asia.