HomeViews and OpinionsWhat are Liverpool’s chances of silverware this season and could a late...

What are Liverpool’s chances of silverware this season and could a late title challenge be on? 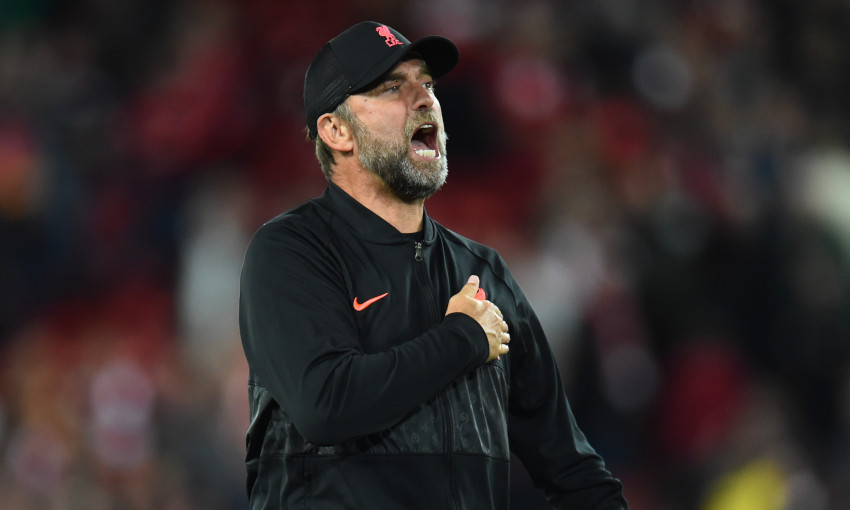 With less than four months of the football season left to be played let’s take a look at how Liverpool are doing and what the chances are of a comeback to be crowned Premier League champions.

Liverpool’s league title hopes were written off by many pundits and football fans at the beginning of 2022 with the Reds being locked in a threeway title race with both Manchester City and Chelsea. However, recent results have changed the standings significantly and Liverpool are starting to be viewed as a title challenger now. Despite the still being nine points off the top of the table with an in-form City sitting in top spot, Liverpool have found good form of late and, with a game in hand over the leaders, the title race appears to be back on.

Liverpool’s next two games are at home to Norwich and Leeds United which, given their positions in the table, should work out to be wins for the Reds. Man City don’t have as straightforward a run of games coming up, with a home clash Tottenham and an away day to Goodison Park which could prove to be a tough couple of games. A win for Liverpool in their game in hand would bring us to only two wins behind City with a final league meeting with them coming on the 9th of April.

Liverpool kept their Champions League hopes alive on Wednesday night with a 2-0 away win against Inter Milan in the round of 16 first leg. Liverpool reached the knockout stage of the competition after an incredible run in the group stage, winning all six games against teams such as Atletico Madrid and AC Milan. Klopp’s men didn’t look to be in the same form that they had showed earlier in the competition last night but late goals from Roberto Firmino and a deflected Mo Salah strike ensured that they will take a strong lead into the home leg in three weeks’ time.

Liverpool are also into the final of the League Cup after knocking out Arsenal in the semi-final. They will face Chelsea at Wembley in a tie that the Reds will be hopeful of winning.

We are also into the fifth round of the FA Cup this season having beaten Shrewsbury Town 4-1 and Cardiff 3-1 in the third and fourth rounds respectively. Liverpool will face Norwich in the fifth round at Anfield and will be confident that they can continue their good recent form to progress into the next round.

With Liverpool still in contention to win four competitions this season, fans should feel optimistic as we near the end of the season that the Anfield trophy room will have more silverware in it come the beginning of the next season.