We Need To Talk About Mo 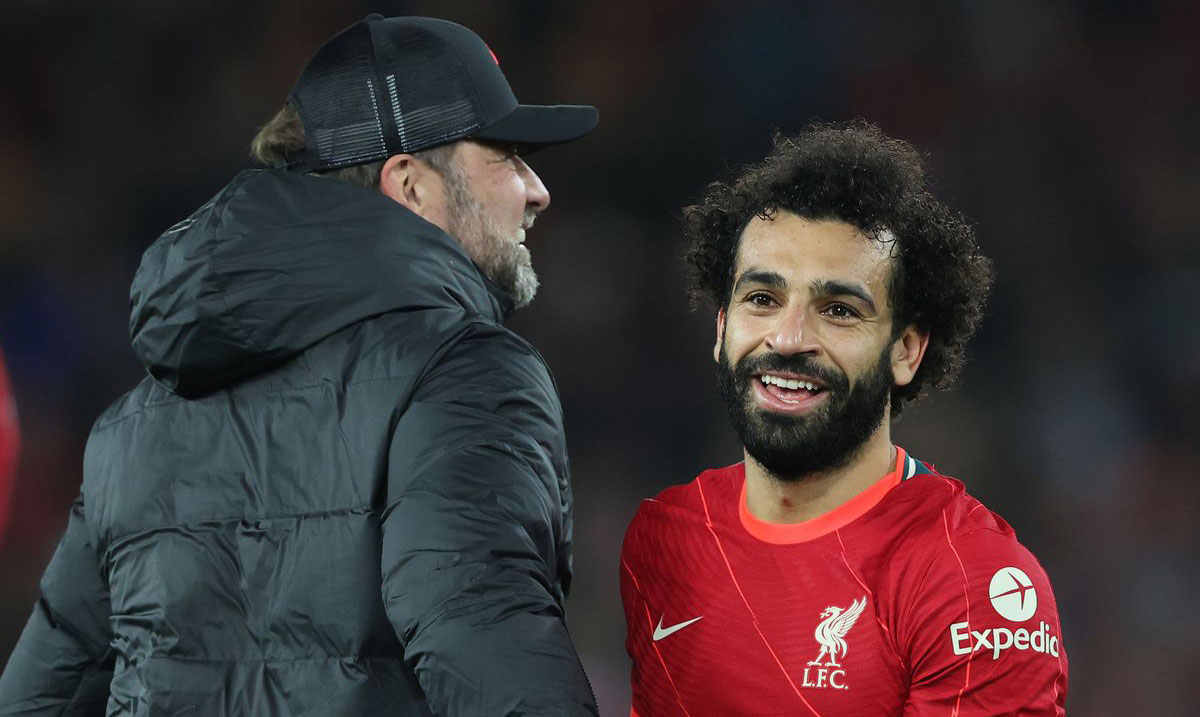 There is one subject that has been in the ether over the last few weeks that we are all afraid to discuss or even think about in some cases. The vast majority of you will have already worked it out just by the title of this article. For those who still haven’t got a clue, it is the touchy subject of Mo Salah’s contract talks.

I will have already lost a third of the readers by now already, I’m sure, and another third will be starting to grit their teeth as the blood pressure rises and their temples twitch.

We’ve all buried our heads in the sand for months now, hoping that when we dig them out the whole fiasco will be over, Mo will have agreed a new long-term contract with the club and we will see a photo of his beaming smile as he poses with a pen and piece of paper in front of a wall of sponsor logos. Unfortunately, that scenario is looking less and less likely.

Despite pre-prepared statements from Jurgen Klopp claiming that

Back in August, it became apparent that Salah was dragging his heels on a new deal. As Virgil van Dijk, Trent Alexander-Arnold, Alisson and Fabinho committed themselves to new, long-term contracts, there was no news of Mo following suit.

At the time, Jamie Carragher said of the situation: “Liverpool cannot afford to let his contract situation drag on, with the threat they could lose him in the next two years.”

In October, Salah was saying he wanted to stay at Liverpool: “If you ask me, I would love to stay until the last day of my football career, but I can’t say much about that – it’s not in my hands. It depends on what the club want, not on me.”

Last month it was revealed that Liverpool sold over 800,000 Salah shirts last year and the club could earn as much as £70m per year from their Nike contract if they can hold onto their star man. His value, not only to the club but also the owners, cannot be underestimated.

Meanwhile, manager Jurgen Klopp has maintained his pre-arranged stance, insisting that Salah is happy at the club: “I think Mo definitely expects this club to be ambitious and we are. It’s Mo’s decision. The club did what it can do. It is all fine. All fine from my point of view. Nothing has happened further, no signing, no rejection, we just have to wait. Completely fine, no rush.”

During this time Salah’s agent Ramy Abbas Issa has been stirring the speculation, posting cryptic tweets and dismissing any offers the club makes to secure a new deal. At this week’s press conference, when asked about the latest on the Salah situation, Klopp said: “Mo definitely expects this club to be ambitious. We have been and we are. Does the signing of Luis Diaz help? I don’t think it’s about that. It is Mo’s decision. The club did what it can do. It is all fine.”

Has it really resorted to such childish, passive-aggressive taunting? If so, then it is time to act.

We have all been here before. Remember Michael Owen’s protracted contract extension negotiation, with his agent supposedly ‘on sabbatical’ while his contract entered its last season and the club risked losing him on a free transfer? That ended when Rafa Benitez arrived at the club, told him to sign a new deal or he would be sold. Within weeks he was packed off to the Bernabeu and the club received a paltry £8m plus Antonio Nunez in return.

We cannot afford to let the Salah situation end the same way. The club need to be brave, demand a decision and sell him to the highest bidder if he refuses. Mo may be an amazing talent and go down in history as one of Liverpool’s greatest, but no player is bigger than the club and there are others out there who could fill his boots in such a high-quality squad like ours.