HomeViews and OpinionsWe lost to the best team in the league, get over it

We lost to the best team in the league, get over it 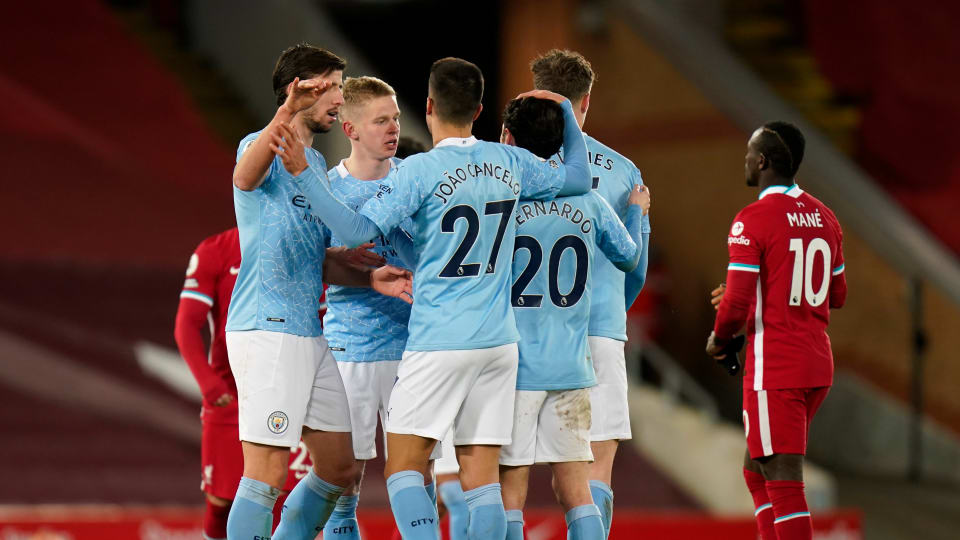 Liverpool’s defeat to Man City has been met with furore around social media. The hoards of fans that the team has gathered over the last couple of successful years suddenly feel cheated, robbed of the invincibility they were led to believe they had invested two seasons in. I call them fans as I see supporters as a different subspecies. The fanatic isn’t always a supporter and never is that more evident than after a defeat.

Liverpool’s success in the last couple of years has been incredible and long overdue. Jurgen Klopp‘s arrival in 2015 gave us the hope and belief that we could return to the top and we did. But being at the top of the pile isn’t a guarantee of world dominance, it is a position that is constantly under threat from all sides and no football team in the world has maintained unbeatability forever.

It became apparent on the resumption of the Premier League last June after three months lockdown, that the finely-tuned machine that Klopp had built was starting to seize up. The team dropped 10 points in those last remaining nine games and looked a shadow of the one which had dominated for the first seven months. Many suggested the will to win was no longer there after the title had already been won, but I believe it is more complex than that.

Fast forward to 7th February 2021. After a good start to the season despite injuries to key players, Liverpool look like a different team to last year. There is a lethargy, lack of creativity and an apparent lack of confidence in the side that were head and shoulders above the competition 12 months ago.

However, we need to put Sunday’s defeat to Man City into context. We lost to the best team in the league at the moment, at a time when we are not playing well. It was a result that the majority expected and many more feared. But it is just a lost football match.

At a time when 15,000 people per day around the world are dying from coronavirus, some of which may be friends and family of our players we need to accept that the mindset of those players must be affected by the situation. They have to adhere to very strict social-distancing rules, get tested weekly, arrive at the stadium in masks and play in front of an empty stadium every match. It may be the same for all teams, but not every person deals with such an extreme situation in the same way.

Liverpool’s genegpressing style requires a level of focus and fitness that doesn’t work as well when fixtures are coming thick and fast every three or four days with little time for recuperation. The slower style of play that we are seeing in the Premier League this season doesn’t suit the quick counter-attacking that made the Reds deadly last year.

The 12th man is a term that we are all familiar with and one which has existed for over 100 years. It is a known fact that a supportive crowd has a positive influence on the performance of the team and the outcome of the match. Once again, some could argue that all teams are impacted by the lack of supporters, but we are Liverpool and the Kop has a reputation for its vocal support when the team needs it most and ‘can suck the ball into the goal’. This is another factor which will be having an effect on the team’s home results this season.

Liverpool Football Club are Premier League champions, at least until May. Enjoy it and know that, even if we don’t win it this season, we will be back again next August hopefully with a less chaotic fixture list and 53,000 supporters cheering us on.