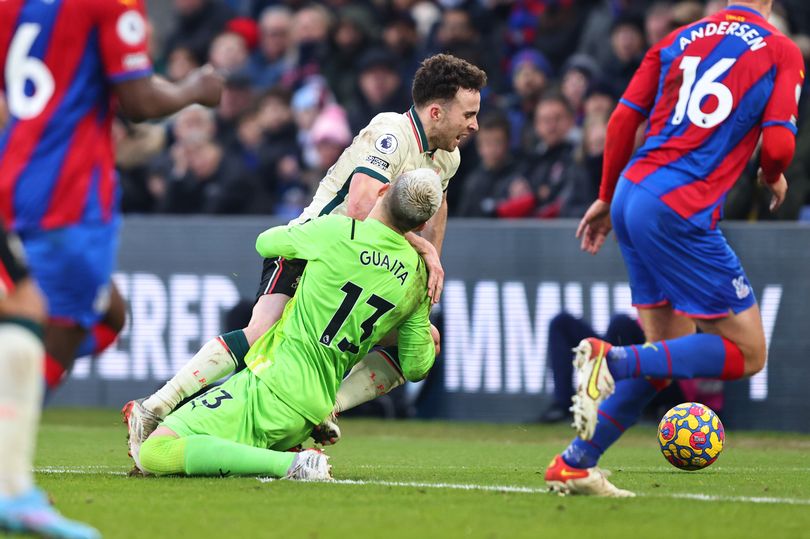 January was always going to be a trying month. Having to play the bulk of their games without Salah, Mane and Keita, few would have been surprised if Liverpool hit a dip in form that ruined what had been a very competitive and productive season thus far. Yet, as they hit the international break, Liverpool find themselves in the final of one Cup, progressed into the next round of another and firmly in second place in the league. Man City remain the team to chase and their overall form shows they can turn out results like a machine, but they are not invincible. A few draws or even a shock loss or two along the way and the title race could swing right back open. The job for Liverpool remains clear: find a way to stay within 3 to 6 points of City until April 9th when the two sides meet at the Etihad. If they can pull that off, it’s all still to play for.

Obviously, that’s easier said than done, and basically requires Liverpool to play nearly perfect football moving forward. The match at Crystal Palace was a stark reminder that this will be a fight the whole way through. Alisson was immense in goal, with crucial saves just when it seemed like the tide was really turning. Despite a few loose moments, the first half was a very strong Liverpool performance, particularly from Andy Robertson who after a slight dip in form appears to be near his peak again. His corner to Virgil van Dijk was inch-perfect and obviously helped by the fact that somehow Palace forgot to mark big Virg. The cross for the second to find Ox was vintage as well. That somehow nothing was made of Bobby Firmino being offside and making a play for the ball can only be chalked up to luck.

Luck is that ineffable quality that few can explain because it whimsically comes and goes. Most players and managers hate to speak of luck and rather say that they just present themselves to the moments and luck is earned through the opportunity seized. If so, that can only be the answer for the Jota penalty. It came at a much needed time as Palace had really changed tactics in the second half and seemed on the brink of finding a tying goal. For as much as Liverpool had bossed the first half, Palace came out flying in the second half and found ways to cut right through the midfield and defence. When the season started, I wasn’t sure about the prospects of Palace and had thought they’d be in a relegation battle, but they showed that they can be organized, very dangerous and ready to stick in the league for a while.

Getting back to the Diogo Jota decision now. The pass from TAA was another in a long line of perfectly crafted crosses and initially, it looked like Jota had a beat on goal. However, the ball ran away from him and then he came together with the goalie. It was in no way a clear cut penalty and I admit to being shocked when VAR decided to get involved. However, as soon as the ref was called over to the monitor it became apparent that this could actually be called a penalty and soon, Fabinho was at the spot to seal the points. I can understand Palace’s frustrations completely here as once again VAR seems to be used at random. It didn’t seem like a clear and obvious mistake and took well over 4 minutes of real-time to decide which again, to me, means it was a 50-50 call at best. The entire VAR system continues to be so confusing because why can’t the ref go to the monitor right away if they say a check is required? Why is there this long delay where the players, managers and fans all stare at an official who is talking and listening into an earpiece in the middle of a heated contest? Surely there is a more efficient way for this to work.

All of that is to say, Liverpool were lucky today. Lucky that Firmino’s involvement wasn’t flagged and lucky that Jota’s intervention was deemed a foul. Yet, fortune favours the bold and what Liverpool have shown this month without some of their biggest stars is that they can still play the same bold, attacking football needed to get results. They actually went undefeated the entire time without their AFCON players, which speaks to the determination of the squad and the ability to take that little bit of luck when it’s given and turn it into results.